Search and rescue efforts have only managed to evacuate three of the 40 and two were found dead, Rum said. 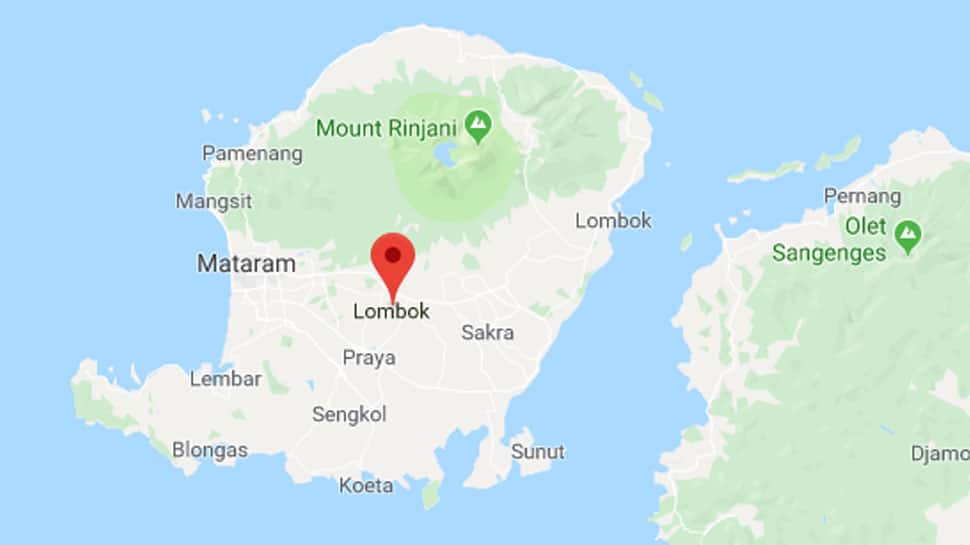 JAKARTA: Around 35 foreign and domestic tourists are believed to be trapped and two others died after landslides hit a waterfall site on Indonesia`s tourist island of Lombok on Sunday, a disaster agency official said.

Search and rescue efforts have only managed to evacuate three of the 40 and two were found dead, Rum said. "We hope they all survive. We cannot be sure yet, the evacuation is still underway," Rum said. He could not confirm the nationality of those who died or were rescued.

A series of quakes and aftershocks killed nearly 500 people in Lombok last year and caused damages to buildings and public infrastructure worth an estimated total of $500 million.

In a separate incident, flash floods and landslides triggered by torrential rain in the easternmost province of Papua have killed at least 58 people, injured dozens and displaced more than 4,000, authorities said on Sunday.