Twenty-two civilians, including 17 foreign nationals, were killed after five gunmen carried out the attack in Dhaka`s upscale Gulshan diplomatic enclave on July 1, 2016. 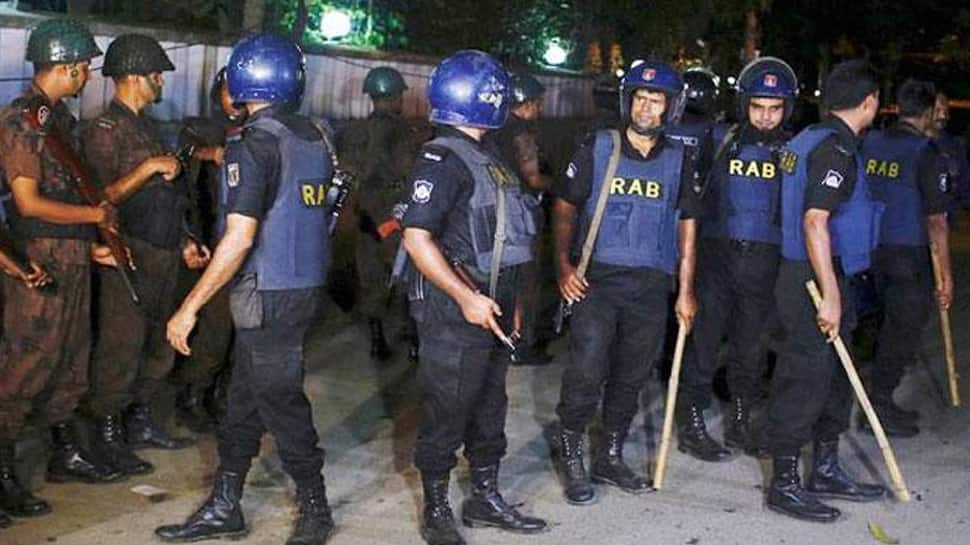 A special anti-terrorism court in Dhaka, Bangladesh, on Wednesday sentenced to death seven people and acquited one in the 2016 deadly terrorist attack on Holey Artisan Cafe. According to Bangladeshi media, BdNews24, Judge Md Mojibur Rahman delivered the verdict.

Twenty-two civilians, including 17 foreign nationals, were killed after five gunmen carried out the attack in Dhaka`s upscale Gulshan diplomatic enclave on July 1, 2016. Two police officers also died in the encounter before the army commandos killed the terrorists on the following day to end the siege and release the guests whom the terrorists took hostages inside the eatery.

Earlier in the day, security was beefed up ahead of the verdict. Judge Rahman of Dhaka Anti-terrorism Special Tribunal had set the date for pronouncing the verdict after the arguments in the case ended. The prosecution lawyers had hoped for maximum punishment for all the eight accused in the trial that was initiated on November 26, 2018.

One of the defence lawyers, Md Delwar Hossain, had said, "The prosecution failed to prove the charges against our clients in the case, so they should be acquitted." According to the chargesheet submitted by the investigating agency - the Counter-Terrorism and Transnational Crimes (CTTC) of Dhaka Metropolitan Police - the eight accused are members of the banned militant outfit Jamaat-ul-Mujahideen Bangladesh (JMB).

The cafe was shut down after the attack and later moved to a different location. The original building was locked down by the owners, only open to mourners on the anniversary of the attack who came to pay their respects. The incident is considered to be one of the deadliest terror attacks in Bangladesh`s history.