Boeing Co, facing its biggest crisis in years following deadly crashes of its flagship 737 MAX aircraft, has brought in a new vice president of engineering while dedicating another top executive to the aircraft investigations, a company email showed on Tuesday. 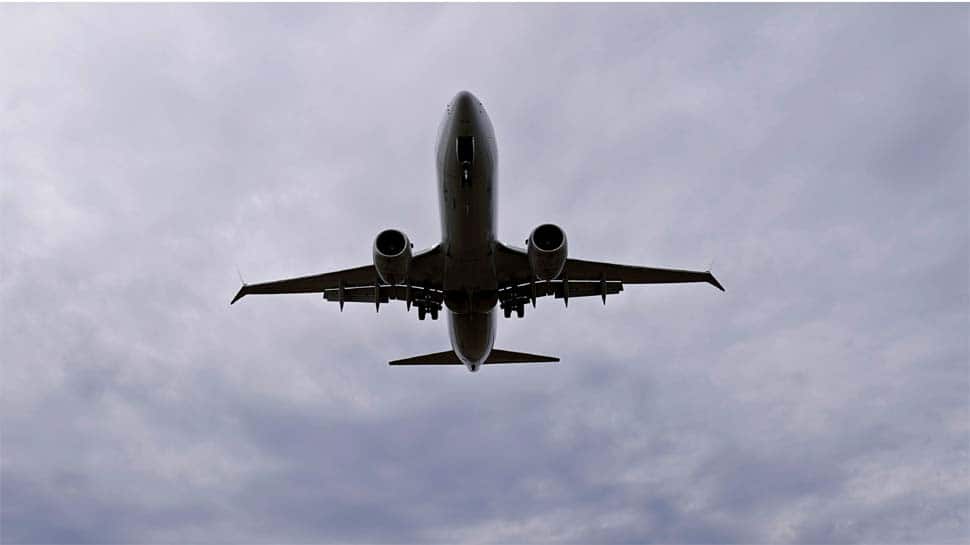 SEATTLE: Boeing Co, facing its biggest crisis in years following deadly crashes of its flagship 737 MAX aircraft, has brought in a new vice president of engineering while dedicating another top executive to the aircraft investigations, a company email showed on Tuesday.

The management reshuffle comes as Europe and Canada said they would seek their own guarantees over the safety of Boeing`s 737 MAX, further complicating plans to get the aircraft flying worldwide after they were grounded in the wake of crashes that killed more than 300 people.

John Hamilton, formerly both vice president and chief engineer in Boeing`s Commercial Airplanes division, will focus solely on the role of chief engineer, the unit`s Chief Executive Officer Kevin McAllister told employees on Tuesday in an email seen by Reuters.

Lynne Hopper - who previously led Test & Evaluation in Boeing`s Engineering, Test & Technology group - has been named vice president of Engineering, McAllister said.
A Boeing spokesman declined to comment but confirmed the authenticity of the email.

The shakeup showed how the world`s largest planemaker was freeing up engineering resources as it faces scrutiny during crash investigations while also maintaining production of its money-spinning 737 single-aisle aircraft.

Previously, Hamilton served as the vice president of engineering for Boeing Commercial Airplanes from April 2016 through March 2019, according to a biography on Boeing`s website.

From July 2013 through March 2016, Hamilton served as the vice president of Safety, Security and Compliance and oversaw the Commercial Airplanes Organization Designation Authorization - a program that takes on specific safety certification duties on behalf of the U.S. Federal Aviation Administration.

Lawmakers and safety experts are questioning how thoroughly regulators vetted the MAX model and how well pilots were trained on new features.

For now, global regulators have grounded the existing fleet of more than 300 MAX aircraft, and deliveries of nearly 5,000 more - worth well over $500 billion - are on hold.