The British Prime Minister hailed a ‘significant milestone’ on Sunday as data showed 15 million first doses of COVID-19 vaccinations had been delivered, fuelling calls for the government to start relaxing stringent lockdown measures. 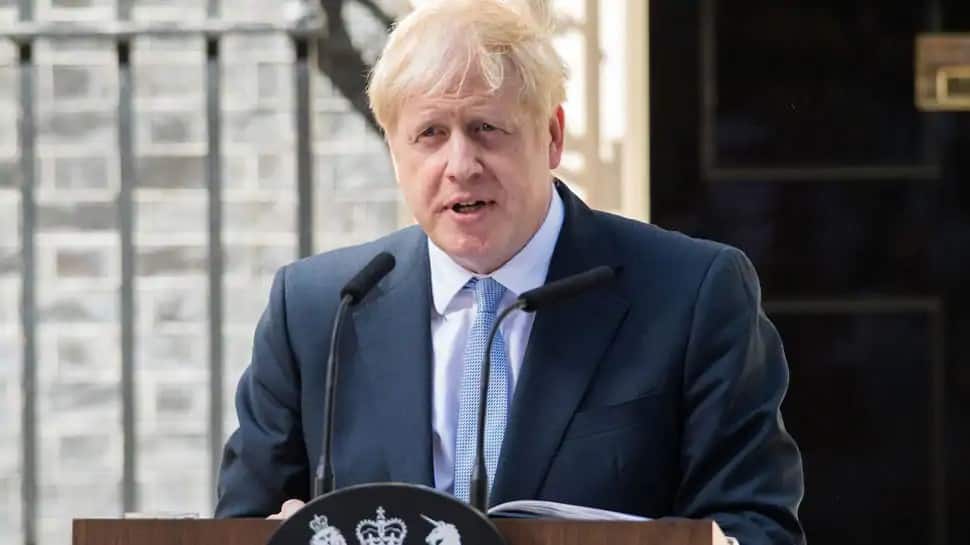 London: British Prime Minister Boris Johnson is under a lot of pressure to lift all COVID-19 lockdowns. He has been given a deadline of two and a half months as lockdown-sceptic politicians called on him to commit to a timetable for easing the restrictions with a complete end to controls by the end of April.

The British Prime Minister hailed a ‘significant milestone’ on Sunday as data showed 15 million first doses of COVID-19 vaccinations had been delivered, fuelling calls for the government to start relaxing stringent lockdown measures.

The vaccine programme is seen as one of few successes in the government’s handling of a pandemic that has left the country with a higher death toll and worse economic damage than its peers. With a population of around 67 million, the United Kingdom`s vaccination progress is among the fastest in the world.

The British government set a Feb. 15 target date to reach 15 million people in priority categories: care home residents and staff, frontline health and care workers, all those aged 70 or over and the clinically extremely vulnerable.

Johnson said all those groups had been reached in England but did not speak for Scotland or Northern Ireland, and did not say the overall target had been met. Wales said it had met the target on Saturday.

Britain is also emerging from the worst of a second wave of the pandemic. On Sunday it reported nearly 11,000 new infections and another 258 deaths within 28 days of a positive COVID-19 test. The official death toll by this measure is over 117,000.

Britain Government data showed the total receiving first vaccines doses was 15,062,189 and 537,715 second doses had also been administered. Johnson will set out further progress on Monday.

Johnson will set out on February 22 the government's plans to end the lockdown. He has said he wants schools to reopen on March 8.

In March 2020, the Prime Minister had also tested positive for COVID-19 and underwent self-isolation for the duration of his recovery. He announced that he was only experiencing mild symptoms but was admitted to a hospital. Johnson was discharged and resumed work in April.