Chinese Foreign Ministry spokesperson accused the US of having “double standard”, picking and choosing norms when it suits American interests. 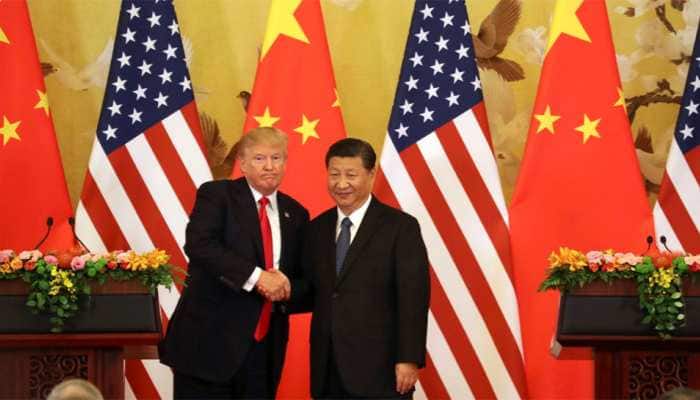 According to a report in Global Times, the Chinese Foreign Ministry spokesperson accused the US of having “double standard”, picking and choosing norms when it suits American interests.

The attack by the China government on US came just a day after American Vice President Mike Pence hit out at China, claiming that the Indian neighbour was using “debt diplomacy and unfair trade practices” to expand its influence.

Speaking at the global summit of American envoys on Wednesday, Pence had said, “China has been put on notice”.

The US Vice President added, “As I made clear on that visit to the region just a few short weeks ago, the United States will always stand for a free and open Indo-Pacific where all countries can enjoy freedom of navigation and open trade.”

He said that with US President Donald Trump's direction “we've placed tariffs on USD250 billion of Chinese goods”, with the highest tariff specifically targeting the advanced industries that Beijing is attempting to “capture and control, the high parts of the modern economy”.

Pence said as the US President has made it clear, the US is prepared to levy even more tariffs until China makes much needed structural changes and signs a trade deal that works, not only for their nation but for the US too.