The epidemic has given China`s ruling Communist Party one of its sternest tests in years, constrained the world`s second-largest economy and triggered a purge of provincial bureaucrats. 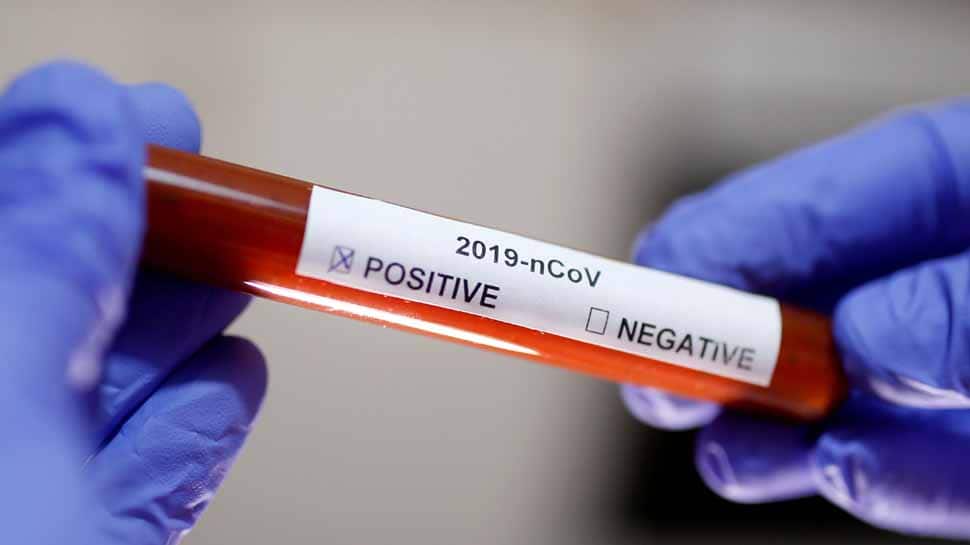 BEIJING/TOKYO: The Chinese province at the centre of the coronavirus outbreak reported a record rise in deaths and thousands of more infections using a broader definition on Thursday, while Japan became the third place outside mainland China to suffer a fatality. The epidemic has given China`s ruling Communist Party one of its sternest tests in years, constrained the world`s second-largest economy and triggered a purge of provincial bureaucrats. With China`s streets, restaurants and flower markets bare, a miserable Valentine`s Day was expected on Friday.

Japan confirmed its first coronavirus death - a woman in her 80s living in Kanagawa prefecture near Tokyo - adding to two previous fatalities in Hong Kong and the Philippines. Japan is one of the worst affected of more than two dozen other countries and territories that have seen hundreds of infections from the flu-like virus.

The Japanese woman fell ill in January but only later showed symptoms of pneumonia and was hospitalised, with coronavirus confirmed after her death and the contagion route under investigation, the health minister said. In central China`s Hubei province, officials said 242 people died on Wednesday, the biggest daily rise since the flu-like virus emerged in the provincial capital Wuhan in December. Total deaths in China are 1,367.

The rise, following a forecast earlier this week by China`s senior medical adviser that the epidemic may end there by April, halted a global stocks rally. But it appeared in large part to be due to methodology.

Hubei had previously only allowed infections to be confirmed by RNA tests, which can take days. RNA, or ribonucleic acid, carries genetic information allowing identification of viruses. But it has also begun using computerised tomography (CT) scans, which give images of the lungs, the Hubei health commission said, to identify cases and isolate them faster.

As a result, another 14,840 new cases were reported in the province on Thursday, from 2,015 new cases nationwide a day earlier. But excluding cases confirmed using the new methods, the number of new cases rose by only 1,508. "It is our current understanding that the new case definition widens the net, and includes not only lab-confirmed cases but also clinically diagnosed cases based on symptoms and exposure," World Health Organization (WHO) spokesman Tarik Jasarevic told Reuters.

The new method is only being used in Hubei, and Jasarevic said the latest numbers from the province included retrospectively diagnosed cases. About 60,000 people have been infected in total, the vast majority of them in China.

"VIRUS MAY BE SLOWING"

Consultancy Capital Economics said the surge in deaths did not necessarily point to an acceleration in the spread of the outbreak but rather to a previous understatement. "For now, the latest figures don`t appear to undermine the recent tentative signs that the spread of the virus may be slowing," it said. The outbreak, believed to have emerged from a market where wildlife was traded illegally, has brought a backlash against local leaders.

Provincial Communist Party boss Jiang Chaoliang was sacked as secretary of the Hubei Provincial Committee, and Ma Guoqiang removed as party chief in Wuhan, state media said. They were the two highest-profile officials to be axed since the outbreak. Chinese scientists are testing two antiviral drugs and preliminary results are weeks away, though WHO chiefs have cautioned a vaccine could take 18 months.

Zhang Dingyu, head of Wuhan Jinyintan Hospital, asked patients who recovered from the virus to donate blood plasma so others could benefit from antibodies they have built up. The biggest cluster of infections outside China is on a cruise ship quarantined off the Japanese port of Yokohama with 218 cases. Authorities said some elderly people would finally be allowed to disembark on Friday.

There was a happy ending for another liner, the MS Westerdam, which docked in Cambodia after being barred from Guam, Japan, the Philippines, Taiwan and Thailand over fears that one of its 1,455 passengers and 802 crew might have the virus - even though none had tested positive. Passengers clapped and cheered on arrival in the sunset. Cambodia later said none of 20 passengers from the ship who had been tested had coronavirus.

Tiny Singapore, an Asian travel hub, also reported its biggest daily jump in confirmed cases, eight new infections taking its total to 58. And Vietnam quarantined for 20 days a rural community of 10,000 people where 11 of its 16 coronavirus cases, including a three-month-old baby, have been, officials said.

Around China, cities were ghost towns, with people shut indoors and commerce at a trickle. Many people were learning to work from home for the first time, while some firms adapted with innovations such as spraying workers with a disinfectant in a tunnel.