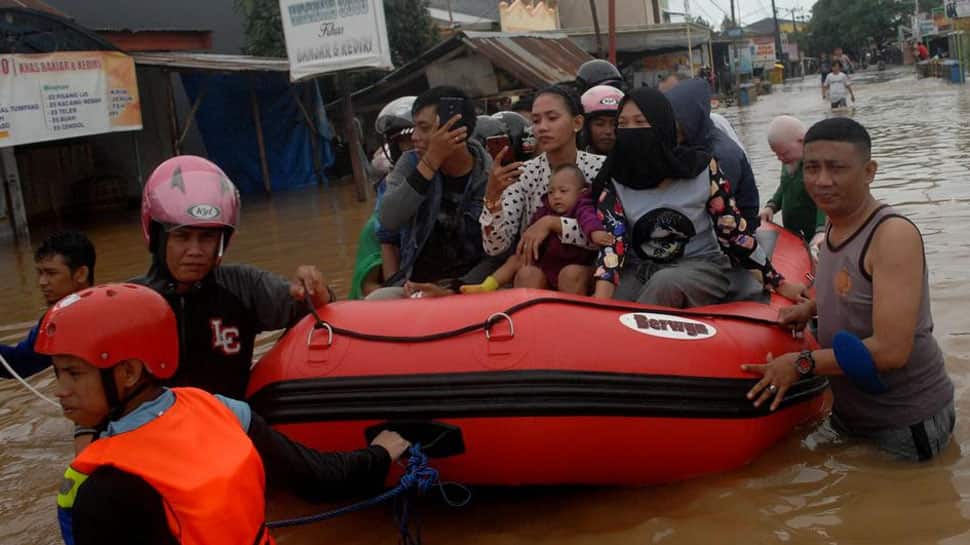 Jakarta: The death toll due to floods in Indonesia has increased to 59 while search and rescue continue to locate 25 missing people, a disaster management official said here on Friday.

At least 47 people were injured after torrential rains resulted in a dam burst on Tuesday that affected 13 districts in South Sulawesi province, the spokesman of the national disaster management agency Sutopo Purwo Nugroho said.

Floods and landslides hit Indonesia every year during the rainy season, which lasts from December to February. Severe rains and floods heaped more misery on the island of Sulawesi as it continued to recover from a massive earthquake and tsunami which struck last September.

Over 2,200 people died, with over 1,000 people missing and tens of thousands more displaced and injured.