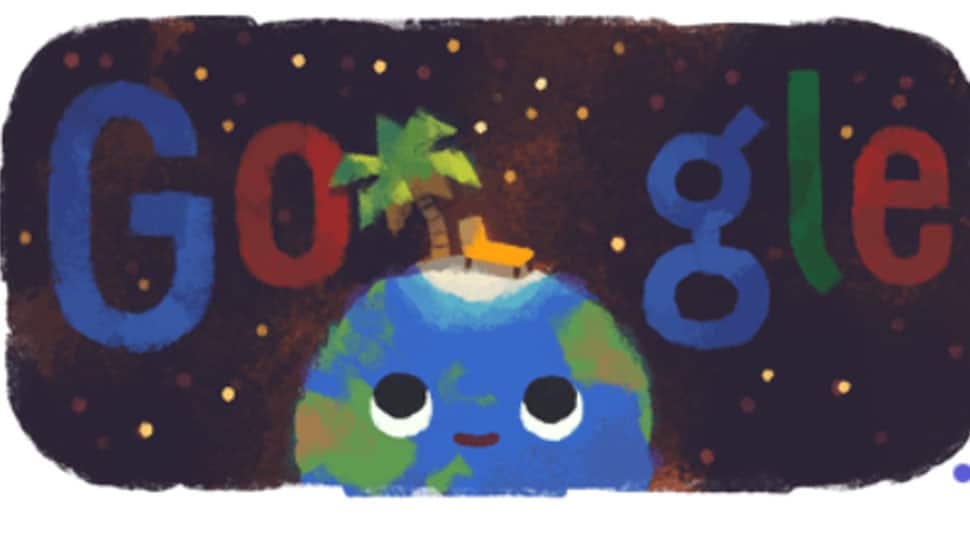 Google on Friday celebrated the start of the summer and also the longest day of the year in the northern hemisphere by dedicating a doodle. June 21 known as the Summer Solstice has the maximum numbers of daylight hours and the shortest night hours. Incidentally, when it is summer in the Northern Hemisphere, it is winter in the Southern Hemisphere, and vice versa.

The doodle depicts a night sky dotted with stars with the word Google written across it. The second 'O' of the word is replaced by the Earth which has a coconut tree and a beach bench on its crown. The Earth has been given a smiling face in the doodle.

This year the summer starts from Friday (June 21) and ends on Monday, (September 23).

During this period, days continue to lengthen from equinox to solstice and summer days progressively shorten after the solstice, so meteorological summer encompasses the build-up to the longest day and a diminishing thereafter.

Pakistan evades FATF blacklisting, but danger far from over