In budget, Donald Trump to ask Congress for USD 8.6 billion for border wall

The demand is more than six times what Congress allocated for border projects in each of the past two fiscal years. 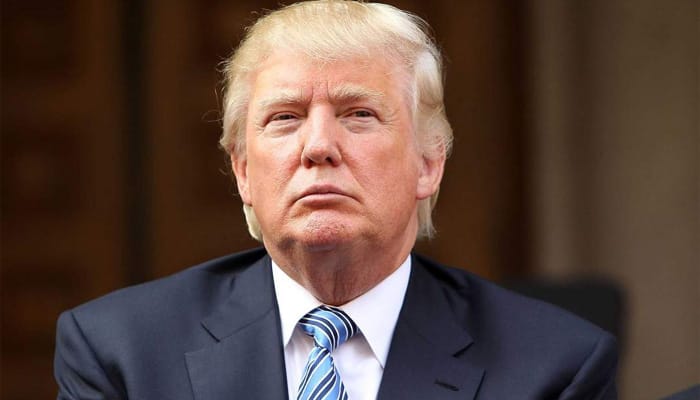 WASHINGTON: President Donald Trump on Monday will ask the U.S. Congress for an additional $8.6 billion to help pay for the wall he promised to build on the southern border with Mexico to combat illegal immigration and drug trafficking, officials familiar with his 2020 budget request told Reuters.

The demand is more than six times what Congress allocated for border projects in each of the past two fiscal years, and 6 percent more than Trump has corralled by invoking emergency powers this year.

Democrats, who oppose the wall as unnecessary and immoral, control the U.S. House of Representatives, making it unlikely the Republican president`s request will win congressional passage. Republicans control the Senate.

The proposal comes on the heels of a bruising battle with Congress over wall funding that resulted in a five-week partial federal government shutdown that ended in January, and could touch off a sequel just ahead of a trifecta of ominous fiscal deadlines looming this fall.

Asked on Fox News Sunday about the new funding request and if there would be another budget fight over Trump`s wall, White House economic adviser Larry Kudlow said, "I suppose there will be ... He`s going to stay with his wall and he`s going to stay with the border security theme. I think it`s essential."

Regardless of whether Congress passes it, the budget request could help Trump frame his argument on border security as the 2020 presidential race begins to take shape, with the president seeking re-election.

"Build the wall" was one of his signature campaign pledges in his first run for office in 2016. "Finish the wall" is already a feature of his re-election campaign, a rallying cry plastered across banners and signs at his campaign rallies.

"It gives the president the ability to say he has fulfilled his commitment to gain operational control of the southwest border," an administration official, speaking on condition of anonymity, said of the budget request.

"We have provided the course of action, the strategy and the request to finish the job. It`s a question of, will Congress allow us to finish the job," a second administration official said.

Funding legislation needs to be passed before Oct. 1 - the start of the 2020 federal fiscal year - or the government could shut down again. If Congress and the White House fail to agree to lift mandatory spending caps set in a 2011 law, steep automatic cuts in many programs would kick in. Around the same time, Trump and lawmakers must agree to lift the debt ceiling, or risk a default, which would have chaotic economic fallout.

Trump`s wall request is based off a 2017 plan put forward by Customs and Border Protection officials to build or replace 722 miles (1,162 km) of barrier along the border, which in total is estimated to cost about $18 billion.