Intra-Afghan talks only after US agrees to withdraw troops: Taliban

Suhail Shaheen, a spokesman for the Taliban's political office in Qatar, says talks with the Afghan government would only come after a deal had been struck with the United States on the departure of its forces. 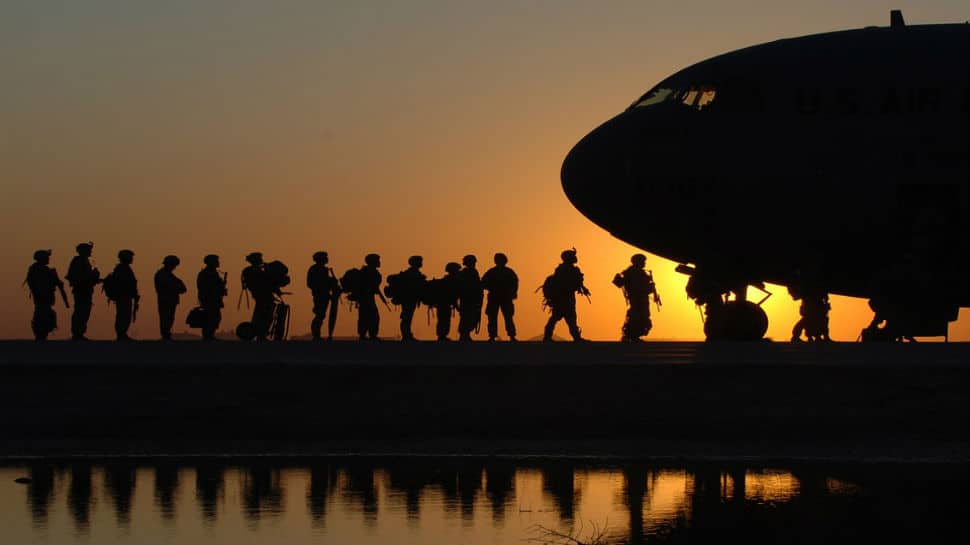 File photo of US Army personnel used for representational purpose.
Share:
Edited By:

Kabul: The Taliban said on Sunday they will not hold direct talks with the Afghan government and rejected a statement from a senior minister about plans to hold such a meeting in the next two weeks, a senior Taliban official said.

State Minister for Peace Affairs Abdul Salam Rahimi said on Saturday it was hoped that direct talks with the Taliban would be held in the next two weeks in an unidentified European country. The government would be represented by a 15-member delegation, he said.

But Suhail Shaheen, a spokesman for the Taliban's political office in Qatar, denied that, saying talks with the Afghan government would only come after a deal had been struck with the United States on the departure of its forces.

"Intra-Afghan talks will start only after a foreign force withdrawal is announced," Shaheen said.

The US special envoy for peace in Afghanistan, Zalmay Khalilzad, said after Rahimi had made his announcement that talks between the Taliban and Afghans would happen after the United States "concludes its own agreement" with the Taliban.

Khalilzad has held several rounds of direct talks with Taliban officials in Qatar since late last year with the focus on a Taliban demand for the withdrawal of US and other foreign forces and a US demand the Taliban guarantee that Afghanistan will not be used as a base for terrorism.

Two other main issues in the peace process are a ceasefire and talks between the rival Afghan sides, or inter-Afghan talks, as they are known.

But the Taliban have refused to talk to the government of President Ashraf Ghani, denouncing it as a US puppet, and fighting has seen no let-up.

That has led to some concern in Afghanistan that the United States might strike a deal to allow the United States to pull out of an 18-year war that President Donald Trump is impatient to end, leaving the Afghan government to battle on alone.

Khalilzad has been in Kabul discussing the peace process with Ghani, opposition leaders, diplomats and civil society members before heading to Qatar for the next round of talks with the Taliban.

FIRMING UP A PLAN?

Two sources privy to the Qatar talks said the United States and the Taliban were expected to sign a memorandum of understanding this week to firm up a plan for the withdrawal of foreign troops and for a Taliban pledge to stop militants plotting from Afghan soil.

About 20,000 foreign troops, most of them American, are in Afghanistan as part of a US-led NATO mission to train, assist and advise Afghan forces. Some US forces carry out counter-terrorism operations.

Khalilzad said on Twitter that after the US concludes its agreements, intra-Afghan negotiations would take place between the Taliban and "an inclusive and effective national negotiating team consisting of senior government officials, key political party representatives, civil society and women".

A senior member of the Taliban in Afghanistan said Ghani wanted to hold direct talks with the Taliban to legitimise his political credentials before a Sept. 28 presidential election in which he hopes to win a second term.

But it was up to the United States to commit to pulling out its troops to end the bloodshed, said the Taliban leader, who declined to be identified.

"Pressure tactics either from the US or from the Afghan government will only increase violence," he said.

On Sunday, Taliban fighters destroyed police checkpoints and killed at least seven policemen and civilians in an attempt to seize control of a district in the central province of Ghazni, south of Kabul, a provincial official said.