In a stunning claim which is set to spark controversy, Nepal Prime Minister KP Sharma Oli on Monday (July 13) said that Lord Rama was born in Ayodhya village of Nepal and not in India as claimed. 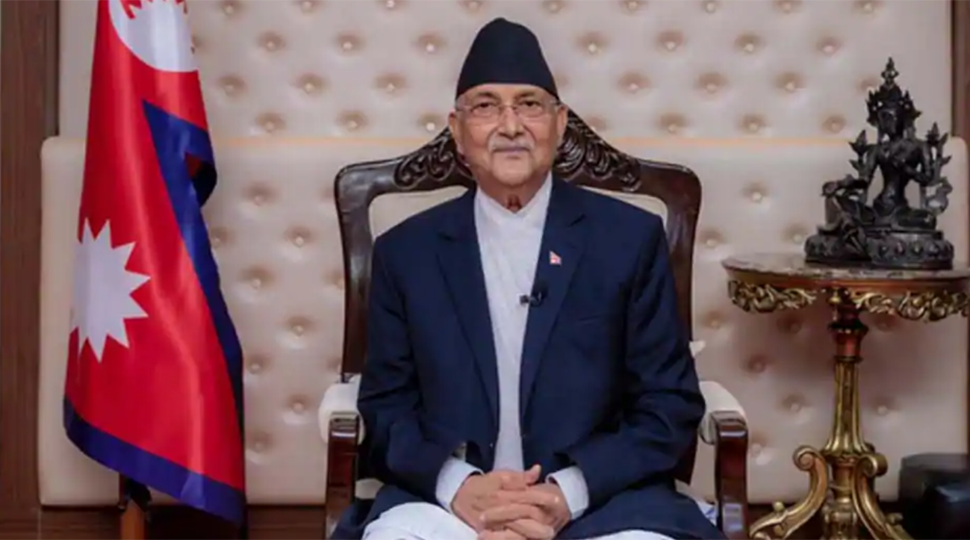 In a stunning claim which is set to spark controversy, Nepal Prime Minister KP Sharma Oli on Monday (July 13) said that Lord Rama was born in Ayodhya village of Nepal and not in India as claimed.

Nepal PM Oli made the bizarre claim while addressing a program to mark the birth anniversary of Bhanubhakta Acharya.

"Although real Ayodhya lies at Thori, city in the west of Birgunj, India has claimed that Lord Rama was born there. Due to these continuous claims even we have believed that deity Sita got married to Prince Rama of India. However, in reality, Ayodhya is a village lying west of Birgunj," he said.

"Till now we have remained under the belief that Ram, the man Sita married, was an Indian... he was not, he was a Nepali. Balmiki Ashram is in Nepal and the holy place where King Dashrath had executed the rites to get the son is in Ridi. Dashrath's son Ram was not an Indian and Ayodhya is also in Nepal," he noted.

"Janakpur lies here and Ayodhya there and there is talk of marriage. There was neither telephone nor mobile then how could he know about Janakpur," Oli said.

It is to be noted that Janakpur in Dhanusa District of Nepal is mythologically revered as the birthplace of Sita. In 2018, Prime Minister Narendra Modi had visited Janakpur and had inaugurated a direct bus service to Ayodhya as part of a ‘Ramayan Circuit’. During his visit, PM Modi had also visited the 20th century Janaki temple, dedicated to Sita, in Nepal. He had also announced a Rs 100 crore package to develop Janakpur.

The bilateral ties between India and Nepal came under strain after Union Defence Minister Rajnath Singh inaugurated a road connecting the Lipulekh pass with Dharchula in Uttarakhand. The inauguration of 80-km-long road did not go down well with Nepal government with Kathmandu claiming that the road was built on Nepalese land. Nepal recently updated its political map and included some Indian territories in the new map.