A passenger bus carrying 60 Indian pilgrims has been hit by a truck in Nepal's Rautahat district, killing two persons on the spot and wounding 21 others, a media report said Tuesday. 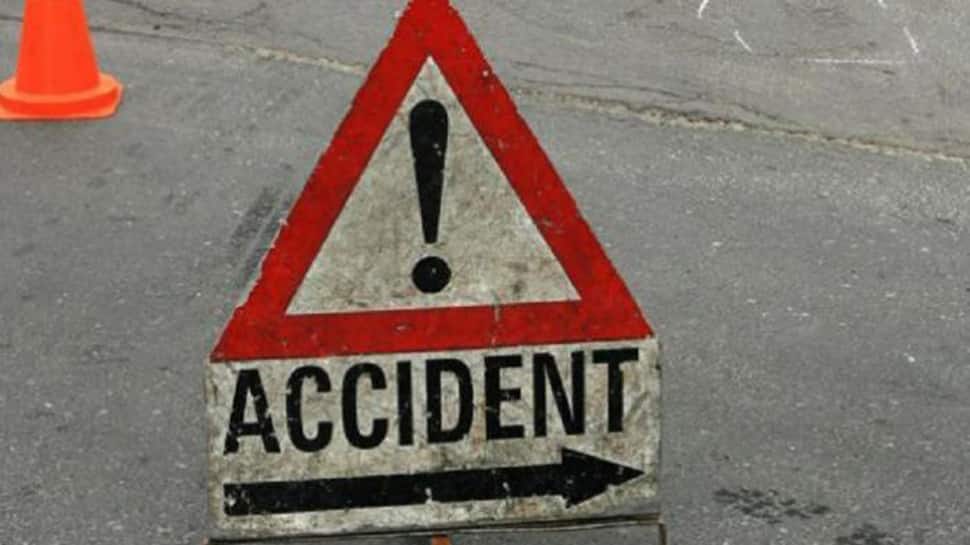 Kathmandu: A passenger bus carrying 60 Indian pilgrims has been hit by a truck in Nepal's Rautahat district, killing two persons on the spot and wounding 21 others, a media report said Tuesday.

The accident occurred late Monday night when the Kathmandu-bound bus stopped at Paurai forest area in Chandrapur Municipality-1 for the passengers to freshen up, said Nabin Karki, Deputy Superintendent of Police at Rautahat District Police Office.

There were 60 pilgrims inside the bus which was pushed some 20 metres into the forest after being rammed from behind by the truck, the officer said. The deceased have been identified as Bijay Kumar Jena (52) and Charan Bishal (54), both from Odisha, Karki told The Himalayan Times, adding that they died on the spot.

The bodies of the deceased have been kept at a government health facility in Chandranigahapur municipality for post-mortem. Among the 21 injured, three pilgrims - Sarbeshwor Jena (55), Sheshadev Jena (53) and Karuna Karjuna Awasthi (63) ? are in critical condition and are undergoing treatment at Birjung-based Neuro Hospital, Karki said.

The rest of the injured passengers are being treated at Chandranigahapur Hospital and some of them have been discharged post treatment, the report said. A search is on for the truck driver who fled the scene after the incident, the officer said.

The injured are being looked after and the Indian Consulate at Birgunj has been apprised about the accident, Chief District Officer Kiran Thapa said.