The UN migration agency said the boat had set sail from Tunisia and had been carrying Tunisian and west African migrants. Vessels from the coastguard and customs police had reached the vessel, which overturned in rough seas about six nautical miles from the coast of Lampedusa. 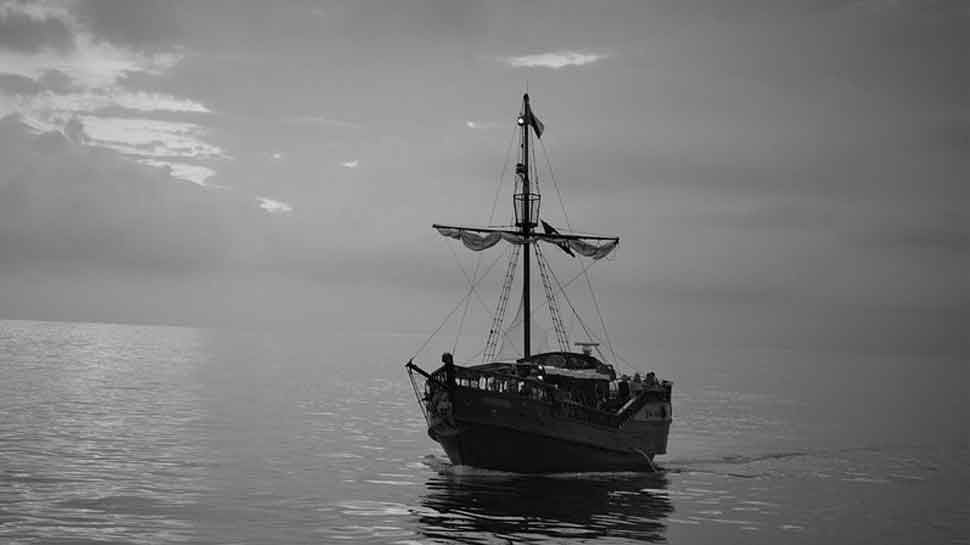 Image Credits: Pixabay (Used for representation only)
Share:
Edited By:

Palermo: At least nine people died when a boat carrying dozens of migrants sank off the coast of the island of Lampedusa, south of Sicily, Italy`s coastguard said on Monday.

The coastguard said rescue vessels had picked up 22 people, and search operations for other survivors were underway after an alert was received late on Sunday night that a boat carrying some 50 people was in difficulty. The UN migration agency said the boat had set sail from Tunisia and had been carrying Tunisian and west African migrants.

"This highlights once again that urgent action is needed to address the situation in the Mediterranean," said Charlie Yaxley, a spokesperson for the United Nations` refugee agency, the UNHCR. "More than 1,000 people have died on the Mediterranean this year alone, most on the route from Libya to Europe," he said.

The Italian interior ministry says some 7,939 migrants have reached Italy by boat so far this year, down 63% on the same period in 2018 and 93% on 2017 levels. At least nine die, 22 rescued from migrant boat off Sicily.