Pakistan committed biggest blunder by joining US in its war on terror post 9/11: Imran Khan

Khan's remarks came in response to a question on the former US Defence Secretary James Mattis, who called Pakistan as the most dangerous country in the world. 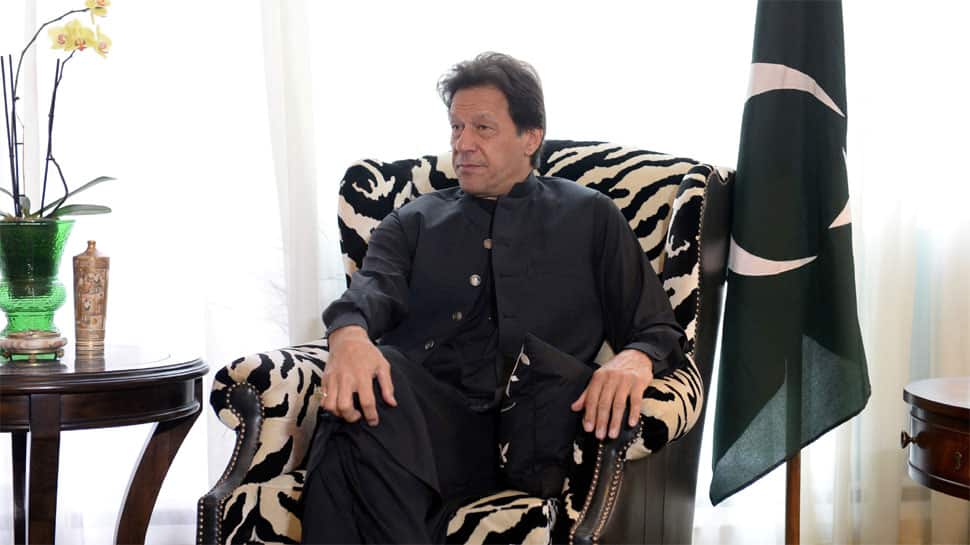 New York: Pakistan committed one of the biggest blunders by joining the United States in its war on terrorism in the aftermath of 9/11 terror attack, Prime Minister Imran Khan said on Monday.

"Pakistan by joining the US after 9/11 committed one of the biggest blunders. 70,000 Pakistanis died in this. Some economists say we had 150 billion, some say 200 billion loss to the economy. On top of it, we were blamed for the US not winning in Afghanistan," said Khan.

Khan's remarks came in response to a question on the former US Defence Secretary James Mattis, who called Pakistan as the most dangerous country in the world. Khan said that the very groups who were trained to fight Soviet resistance in Afghanistan in the 1980s were deemed as terrorists by the US after they arrived in the country in the aftermath of 9/11.

"They (the insurgent groups) were indoctrinated that fighting foreign occupation is 'jihad'. But now when the US arrived in Afghanistan, it was supposed to be terrorism," said Khan.

"I opposed this from day one. I said we had first trained this guy to fight jihad. It was a great idea and now we are telling the same group it`s terrorism. So we should at least have stayed neutral," he said.

"Pakistan government should not have pledged what they could not have delivered. How could they? The groups were close to the Pakistani army, the army was now trying to kill them," he added.

Khan said that the "mujahedeen leaders" were invited by the then President of US Ronald Reagan to Washington and deemed "the moral equivalence of the founding father of the United States".

"While fighting Soviets, Jihad was glorified. Jihadis were heroes," he said.

Khan said that the resistance against the Soviets in the 1980s "was organised by Pakistani ISI in training these militants who were invited from all over the Muslim world to do jihad."