The aviation authority on Wednesday had announced that Pakistani airspace had been shut due to the prevailing security situation. 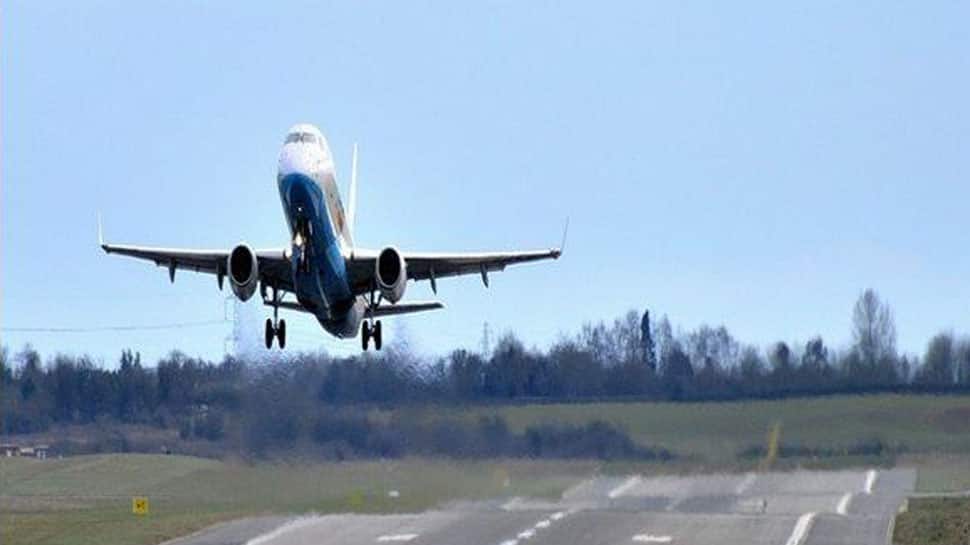 ISLAMABAD: Pakistan's airspace for commercial flights will remain closed till Thursday midnight, the civil aviation authority announced as thousands of passengers have been stranded after flight operations were suspended across major airports in the country in the wake of the escalating tensions with India.

The aviation authority on Wednesday had announced that Pakistani airspace had been shut due to the prevailing security situation.

Later in the day, in a tweet which has since been deleted, the Civil Aviation Authority had stated that commercial aviation had been partially restored, starting with Karachi's Jinnah International Airport of Karachi, the Dawn reported.

However, in another tweet in the early hours of Thursday morning, it retracted the "partial resumption" statement and said that the closure was in fact still intact, the daily said.

The move comes amid escalation of tension between India and Pakistan after IAF carried out strikes on terror bases in Pakistan on Tuesday. Hundreds of international and domestic flights to and from Pakistan have been cancelled, stranding thousands of passengers.

Thousands of travellers were stranded in Bangkok on Thursday when Thai Airways cancelled all flights over Pakistan. Various airlines such as Air India, Jet Airways, Qatar Airways and Singapore Airlines Wednesday announced they were rerouting their flights as Pakistan closed its airspace.