Pakistan is seeking what would be its 13th IMF bailout since the late 1980s. 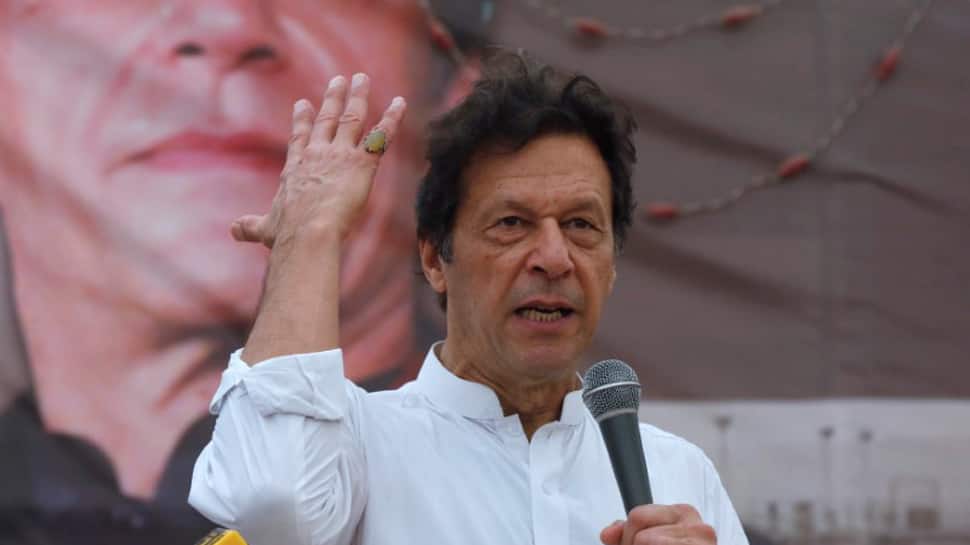 ISLAMABAD: International Monetary Fund (IMF) head Christine Lagarde used a meeting on Sunday with Pakistani Prime Minister Imran Khan to reiterate calls for reforms to its struggling economy, but there was no sign of agreement on a bailout package.

Pakistan is seeking what would be its 13th IMF bailout since the late 1980s, but the deal has been held up by differences over demands Khan`s government fears may harm growth.

While those talks have continued, Pakistan has raised more than $10 billion in loans and credit arrangements from Saudi Arabia, the United Arab Emirates and China to ease strain on its dwindling foreign currency reserves.

Lagarde said her meeting with Khan at the sidelines of the World Government Summit in Dubai had been "good and constructive" and she reiterated IMF willingness to help.

"I also highlighted that decisive policies and a strong package of economic reforms would enable Pakistan to restore the resilience of its economy and lay the foundations for strong and inclusive growth," she said in a statement.

Pakistan`s growth is set to slow from 5.2 percent this year to around 4 percent in 2019, with a budget deficit close to 7 percent of gross domestic product and a looming balance of payments crisis.

In a speech at the summit on Sunday, Khan said the government faced a massive fiscal deficit when it took office last year and was making efforts to cut it, though international investors were already showing confidence.

"We are seeing optimism, investors are going to the country, we feel Pakistan is about to take off," he said.

Pakistan`s finance ministry said the government and IMF would work together on policy priorities and reforms aimed at reducing imbalances and sustaining jobs.

"In this regard, deliberations between Pakistani authorities and IMF staff will continue to finalise an agreement on the contours of a program," it said in a statement.

The IMF is calling for structural reforms to the Pakistani economy, which has struggled to build up its manufacturing sector and strengthen exports, despite a sharp fall in its currency over the past year.

It has long struggled to increase tax revenues and has seen foreign borrowing balloon on the back of a surge in capital investment as part of the massive infrastructure projects begun under the China Pakistan Economic Corridor.

Pakistani officials have said they are worried that strict IMF conditions could constrain growth prospects.