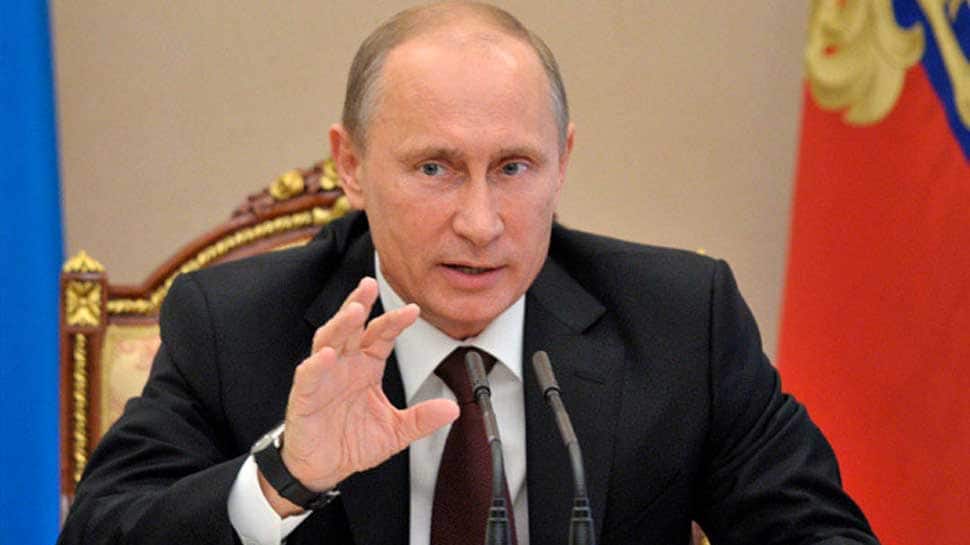 New Delhi: The coronavirus COVID-19 has affected as many 195 countries around the world but Russia has so far managed to control the situation in comparison to other countries in the European continet, according to reports. Russia's President Vladimir Lenin has reportedly taken several stringent measures to contain the outbreak of the deadly virus in his country.

The steps Putin took to contain coronavirus COVID-19 pandemic are:

1. Russia closed its borders. It has already banned outdoor festivities and public gatherings, shut down schools and gyms, and closed access to attractions such as the Red Square mausoleum of Soviet founder Vladimir Lenin.

2. Russia halts War Games on NATO Borders to wage a war against coronavirus.

4. With cases exploding in the Chinese province where the city of Wuhan is located, Russia closed down its massive land-and-river border with China, first to people, then to cargo.

5. Russian authorities also resorted to an aggressive testing regime: nearly 166,000 nationwide, besides launching a task force to combat the spread of coronavirus.

6. Suspected cases were tested using a tool developed by a state-funded laboratory in the Siberian city of Novosibirsk, known by its shorthand name Vektor.

8. Six days later, the first of several government-charter flights arrived in a Siberian region and evacuated 144 Russian citizens from Wuhan. They were quarantined for 14 days.