While the opposition has insisted on a swift handover of power to civilians, the military council has said the process could take up to two years. 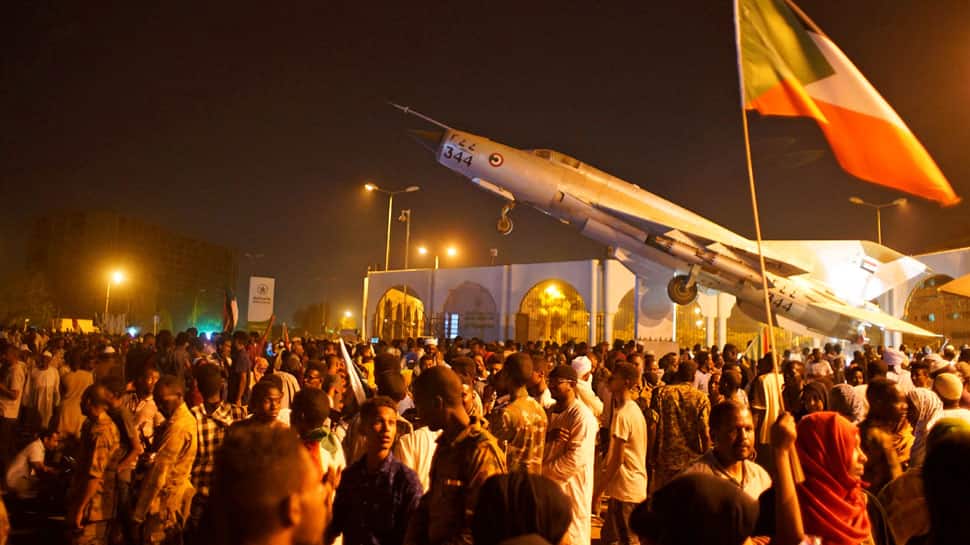 KHARTOUM: Sudan`s Transitional Military Council has invited the opposition to a meeting in Khartoum on Wednesday night, with the two sides at loggerheads over how long it will take to move to civilian rule after the ouster of former autocrat ruler Omar al-Bashir.

The council and opposition umbrella group Forces of the Declaration of Freedom and Change have appeared on a collision course in recent days over the demands for civilian rule.

"The Transitional Military Council declares that the doors of dialogue and negotiation are open," the council said in a statement.

While the opposition has insisted on a swift handover of power to civilians, the military council has said the process could take up to two years.

It was not clear if the opposition group, which includes protest organisers the Sudanese Professionals` Association (SPA), planned to attend the meeting. The SPA said on Sunday it would suspend talks with the military council.

"We have decided to opt for escalation with the military council, not to recognise its legitimacy and to continue the sit-in and escalate the protests on the streets," SPA member Mohamed al-Amin Abdel-Aziz told protesters on Sunday in front of the military headquarters, where thousands have camped out since April 6.

On Tuesday, the SPA and witnesses said security forces had tried to disperse the sit-in. The group encouraged protesters to put up more barriers and keep protesting.