The flames could be seen from the top of the block as dark plumes of smoke drifted into the sky. 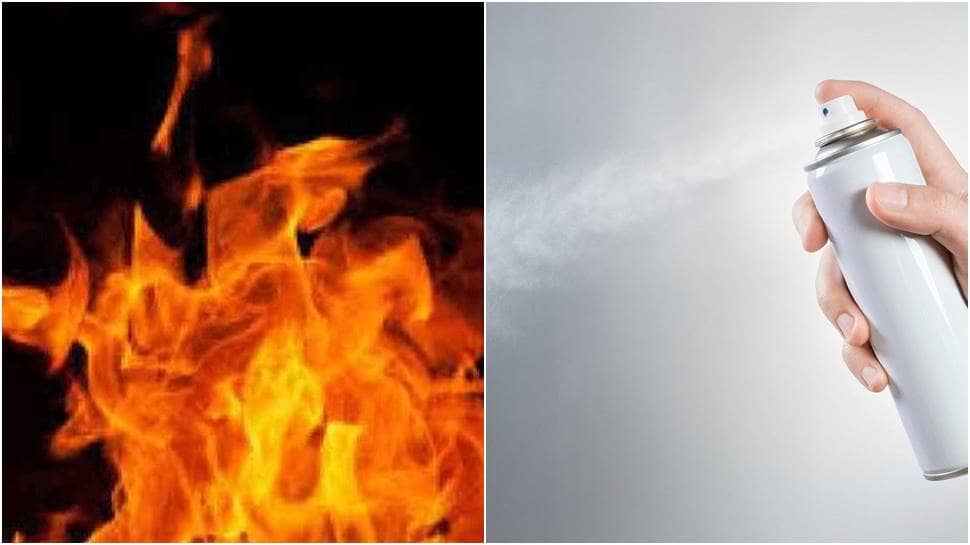 A teenager allegedly caused a huge fire at a London tower block on Wednesday after his deodorant spray hit a candle nearby and exploded. As many as 70 firefighters were called in to douse the flames.

Atrin Behazadi, 13, was applying deodorant in his bedroom when it the spray hit a tea light candle and sparked a blast. The boy suffered burns to his arms and stomach in the explosion that ended up destroying his family's home at Battersea tower.

Paramedics rushed Atrin to hospital with burns on his stomach and arms while several other residents living in the tower block were evacuated. The flames could be seen from the top of the block as dark plumes of smoke drifted into the sky.

The house belonged to Atrin's mother, Sarah, 43, a dental technician. "It was my flat that caught fire. Both windows exploded and the door was blown off its hinges. It was broken in half," she was quoted as saying by the dailymail.co.uk.

It was a call from his 15-year-old sister Atis that got the fire fighters to the place on time to help douse the inferno.

5 killed with bow and arrows in Norway, assailant arrested