While India and Iran have lost security personnel in the last one week to terrorists backed by Pakistan, Afghanistan is fuming over Islamabad's invite to Taliban for talks. 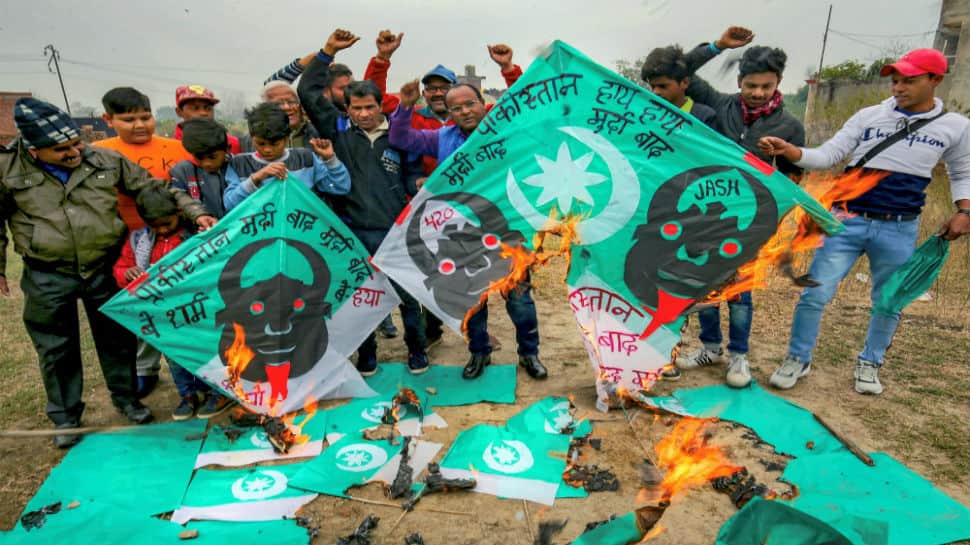 New Delhi: Pakistan is surrounded on all sides by neighbours clearly - and unequivocally - enraged by its odious obsession with sheltering, shielding and supporting terrorist organisations.

The terror attack on a CRPF convoy in Jammu and Kashmir last Thursday, as unfortunate and horrible as it was, once again exposed Pakistan's role in providing terrorist organisations with a platform. The suicide attack was claimed by Pakistan-based Jaish-e-Mohammed, a terrorist organisation which has staged several dastardly attacks against India. And even as Pakistan maintains that it had no role in the most-recent attack, its forces violated ceasefire across LoC.

India has retaliated with Prime Minister Narendra Modi assuring that not a drop of tear would go in vain. He also said Indian security forces have been given complete freedom to retaliate. India has revoked the status of 'Most Favoured Nation' that is likely to hit an already crumbling Pakistani economy, while New Delhi has mobilised the world community to isolate Islamabad. Even more scathing attacks - diplomatic or possibly otherwise - are expected.

Even as India shifts into top gear to make Pakistan realise its follies, Pakistan has to contend with equally outraged neighbours to its west and north.

Iran has been fuming since 27 of its elite Revolutionary Guards were killed by Pakistan-backed terrorists at the border earlier last week. Revolutionary Guards chief Major General Mohammad Ali Jafari issued a strong warning. "Why does Pakistan's army and security body give refuge to these anti-revolutionary groups? Pakistan will no doubt pay a high price," he said on state TV. On Sunday, Tehran summoned Pakistan ambassador Riffat Masood to lodge a formal protest. This after India has already summoned Pakistani high commissioner Sohail Mahmood on Friday for the same reason.

With three neighbours on three sides enraged with Pakistan's ways, the country's isolation is a process on the fast-track. And while the Imran Khan government continues to rely on so-called allies like China and Saudi Arabia to resurrect its economy, analysts doubt how offending neighbours beyond measure can be good for a country - whether in terms of economy or otherwise.