In a letter on Wednesday to the House of Representatives Oversight Committee, the White House said Stephen Miller would not testify before the committee about Trump immigration initiatives. 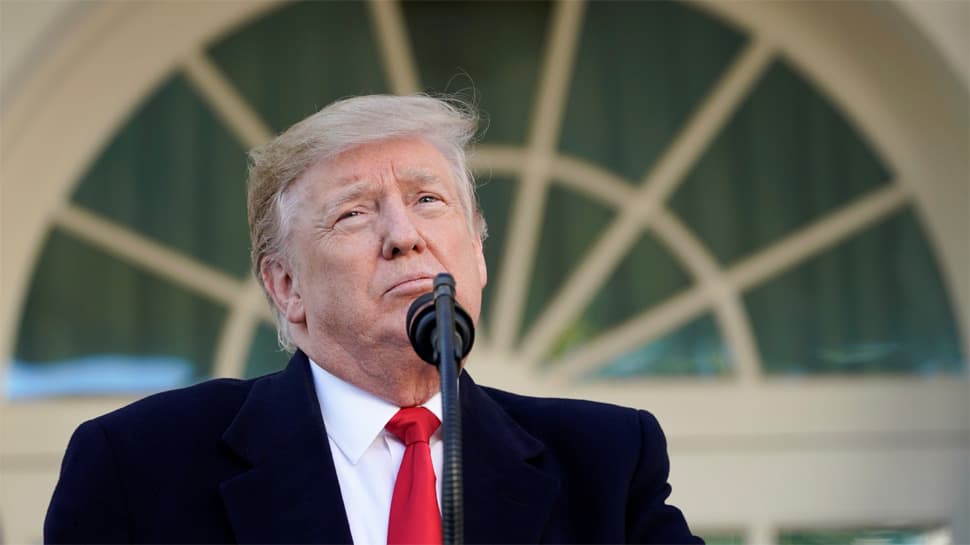 WASHINGTON: The White House has refused a request for President Donald Trump`s top immigration aide to testify to Congress, its latest salvo against efforts by Democratic lawmakers to examine the policies of the Trump administration.

In a letter on Wednesday to the House of Representatives Oversight Committee, the White House said Stephen Miller would not testify before the committee about Trump immigration initiatives, including the policy of separating migrant children from their parents and his threat to send illegal immigrants to so-called sanctuary cities.

"In accordance with longstanding precedent, we respectfully decline the invitation to make Mr. Miller available for testimony before the committee," the White House counsel said in the letter, which was provided to Reuters on Thursday.

The refusal is part of a wider pushback by the Republican president against legal requests from the Democratic-led House, which is conducting several investigations of his administration, including his tax returns, White House security clearances and possible obstruction of justice by Trump.

U.S. Representative Elijah Cummings, the Democratic chairman of the Oversight Committee, on Wednesday accused Trump of an "unprecedented, and growing pattern of obstruction" after he ordered federal employees not to comply with congressional investigations.

Cummings` office confirmed it had received the letter, first reported by CNN, but had no immediate comment.

Cummings on April 17 invited Miller to testify voluntarily about why the administration decided to separate immigrant children from their parents at the border.

Cummings also called for an explanation of "transferring asylum seekers to sanctuary cities as a form of illegal retribution against your political adversaries, and firing top administration officials who refuse orders to violate the law."

Trump has said he is considering sending immigrants in the country illegally to jurisdictions that have adopted some form of "sanctuary city" policies in which they refuse to use their resources to help federal agents enforce deportations.

Miller, a former Senate aide, has helped shape some of Trump`s most controversial immigration policies, from the first Muslim ban shortly after he took office in 2017 to the child separation policy, both of which were rejected by courts.

The oversight panel could exercise its power to subpoena Miller, but the White House could invoke executive privilege to protect his discussions with Trump.