Britain's Ambassador to Washington Sir Kim Darroch used secret cables and briefing notes to raise questions over character of the US president and also said that the White House was 'uniquely dysfunctional'. 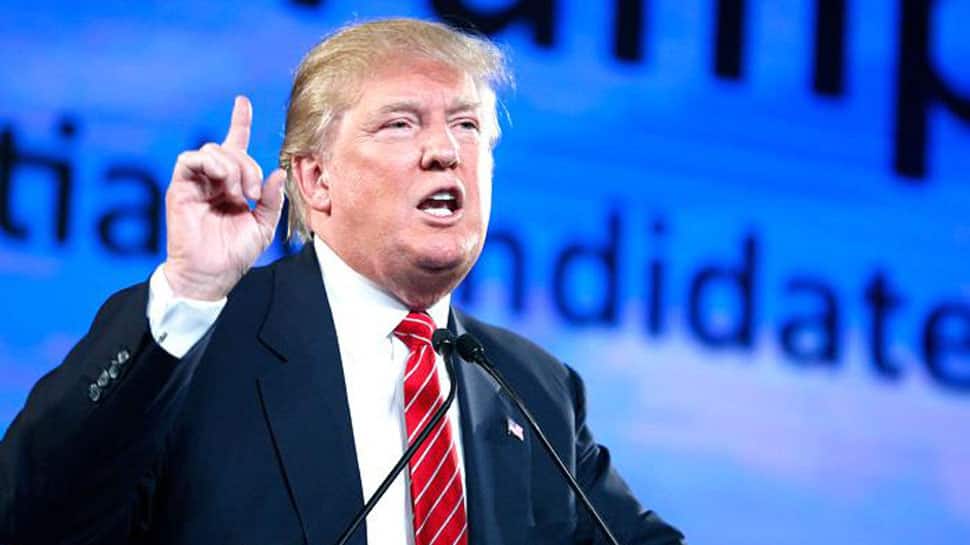 In a development which could have a negative effect on the US-UK relationship, Britain's Ambassador to Washington, Sir Kim Darroch, has described US President Donald Trump as 'inept', 'insecure' and 'incompetent'. Sir Kim made these comments against Trump in a series of explosive memos to Downing Street.

Sir Kim used secret cables and briefing notes to raise questions over character of the US president and also said that the White House was 'uniquely dysfunctional'. In his secret notes, Sir Kim noted that Trump's career as president could end in 'disgrace'.

It is highly unlikely that President Trump would take Sir Kim's comments lightly and it is feared that these comments may undermine the 'special relationship' which UK shares with America.

In the memos, which were accessed by Daily Mail, Sir Kim has described bitter conflicts within White House as 'knife fights'. He also warned that Trump could have been indebted to Russians and claimed that economic policies of Trump could destroy the world trade system. He also said in his memos that it is still feared in the US that Trump could still give his approval to attack Iran.

Sir Kim, however, also said that the US president may 'emerge from the flames, battered but intact, like Hollywood star Arnold Schwarzenegger in the final scenes of his superhit film The Terminator'. Sir Kim also warned senior politicians in the UK to not write Trump off. The leak has come up just days after Trump and his family was welcomed by Queen with a 41-gun salute and a State banquet at Buckingham Palace.