The disclosure was made by Deputy Chief Minister Nitin Patel in a written reply in the Assembly on the deaths of infants at the hospital. 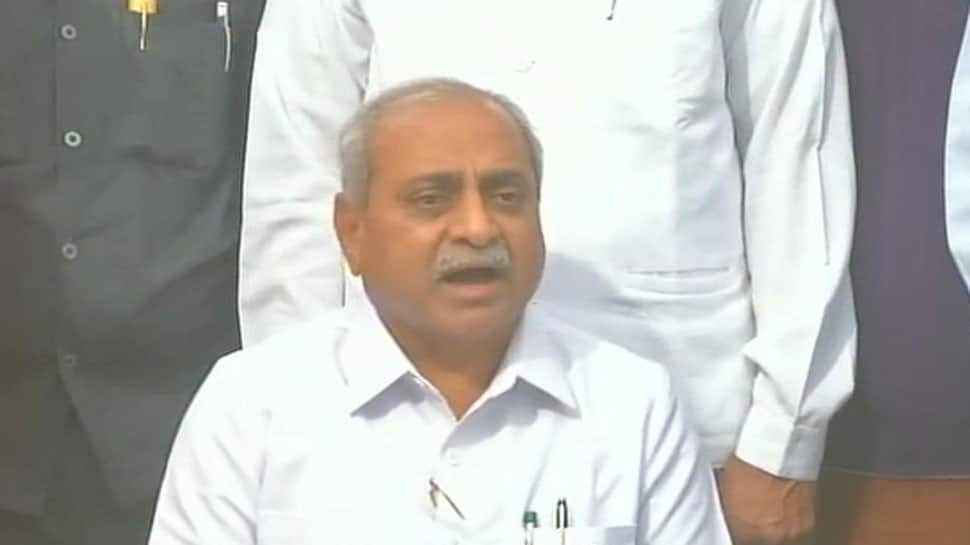 Gandhinagar: In a shocking revelation, the Gujarat government has admitted some 1,018 infant deaths at the Adani Foundation-run GK General Hospital in Bhuj, Kutch district, over the past five years. GK General Hospital is the first of the state government`s public-private partnership initiatives in the health sector.

The disclosure was made by Deputy Chief Minister Nitin Patel in a written reply in the Assembly on the deaths of infants at the hospital. Patel also holds health and finance portfolios. The state government had in May 2018 set up an inquiry into the hospital`s functioning following uproar over deaths of 111 infants there in five months.

Patel said the committee concluded that deaths occurred due to serious complications among premature babies and infectious diseases, respiratory complications, birth asphyxia and sepsis among infants, either referred to the hospital or born there.

He, however, claimed treatment administered by the hospital was according to "set protocols and standard guidelines." Infant deaths are a routine affair in Gujarat`s private and public hospitals.