A strong earthquake measuring 6.8 on the Richter scale has struck the west coast of Indonesia on Friday, according to the United States Geological Survey. 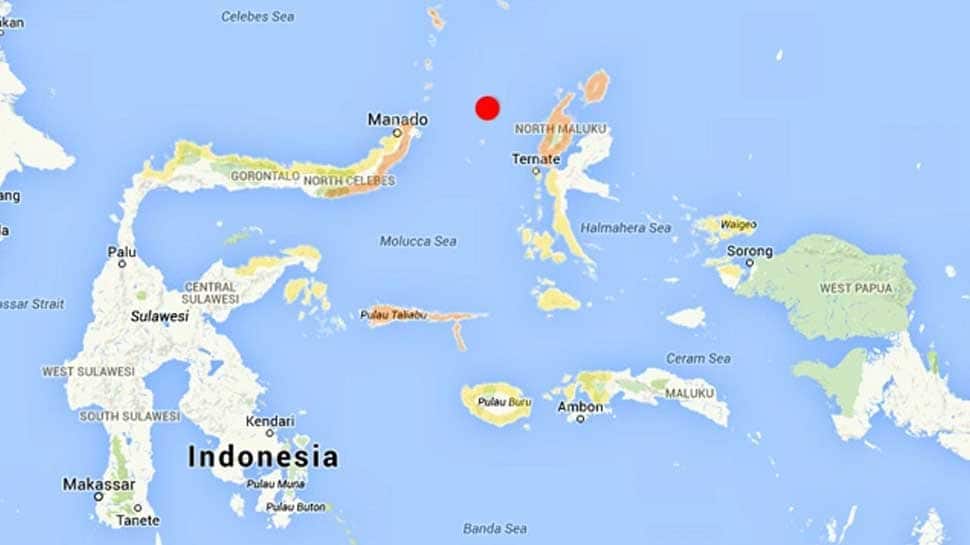 JAKARTA: A strong earthquake measuring 7.4 on the Richter scale struck the west coast of Indonesia on Friday, triggering a tsunami warning.

According to Indonesia's Meteorology and Climatology Agency BKMG, the 7.4 magnitude quake struck at a shallow depth of about 10km offshore, some 147km from Sumur, southwest of the capital Jakarta.

A tsunami warning has been issued for the coastal areas of Banten, West Java, Lampung and Bengkulu, the agency added.

People have been urged to move to higher ground.

According to the US agency, the epicenter was 65 miles from the city of Tugu Hilir in the province of Banten, on the island of Java.

After the earthquake struck, tremors were felt in Indonesia's capital city of Jakarta, prompting people to run out of their homes.

There were no immediate reports of damage or casualties.

The epicenter was 147 km southwest of Sumur, Banten, with a depth of 10 km, The Jakarta Post said.

The BMKG has issued a tsunami warning, it added.

It's formally dead: Russia after US pulls out of key nuclear treaty