A U-turn by Shatrughan Sinha would not guarantee him a party Ticket: BJP

Sinha had on Sunday come out with a tweet praising both the prime minister and Bihar Chief Minister Nitish Kumar in the backdrop of laying of foundation stone for Patna Metro Rail project. 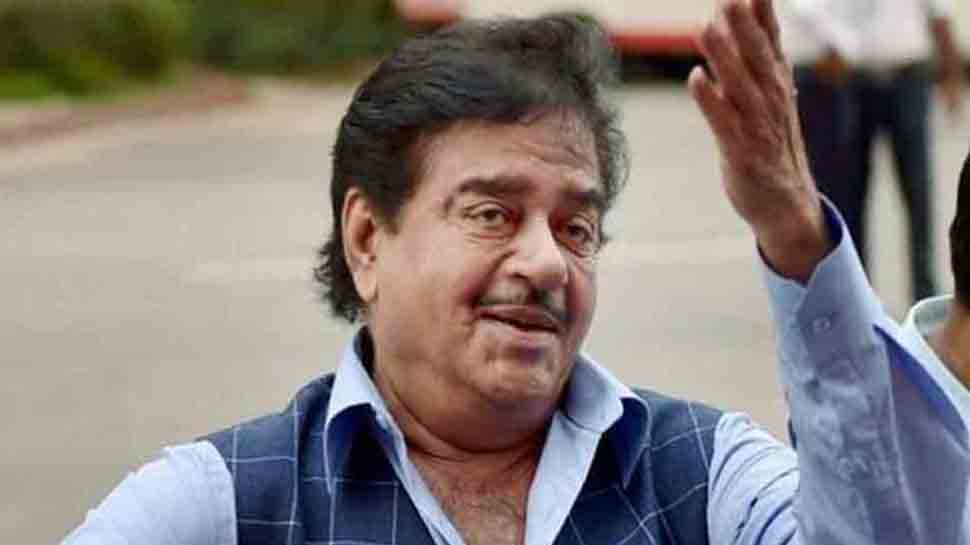 Patna: The Bihar BJP on Wednesday thanked actor-turned-politician Shatrughan Sinha for commending Prime Minister Narendra Modi upon launch of Patna Metro Rail project but made it clear that making a U-turn would not guarantee a party ticket for the disgruntled MP in the upcoming Lok Sabha polls.

Sinha, who has been severely critical of the leadership of Modi and party president Amit Shah for quite some time, had on Sunday come out with a tweet praising both the prime minister and Bihar Chief Minister Nitish Kumar in the backdrop of laying of foundation stone for Patna Metro at a function held in Barauni where projects worth more than Rs 30,000 crore were launched.

We are grateful to Shatrughan Sinha for saying something which is true. His words of praise are in sync with worldwide commendation for the project, Bihar BJP president Nityanand Rai told reporters here.

He was replying to queries from journalists as to whether the praise indicated a U-turn on part of the Patna Sahib MP, who has in the recent past made appearances at a number of public functions organized by opponents of the BJP, most notable being the rally hosted at Kolkata by West Bengal Chief Minister Mamata Banerjee last month which was attended by leaders of over a dozen parties, including the Congress.

The BJP is, however, a party which believes in taking 130 crore Indians along. Anybody who expresses his trust in the leadership of Prime Minister Narendra Modi is treated with love. But remaining in the party, making a U-turn is no guarantee for being considered for a ticket, Rai said.

Speculations have been rife that Sinha, who has been associated with the BJP for nearly three decades, might seek re-election from Patna Sahib on another partys ticket.

Location will be the same, situation may be different has been his common refrain.