Delhi`s ruling Aam Aadmi Party on Saturday questioned city BJP President Manoj Tiwari on his claim of making Delhi "garbage free" after the party`s victory in the MCD election in 2017. 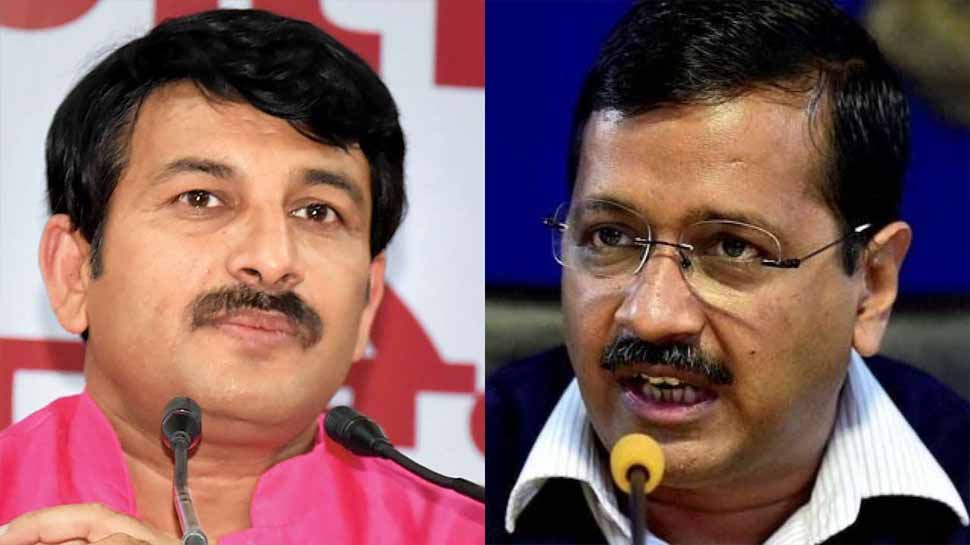 In a political war on Twitter, AAP uploaded on its Twitter handle a short video clip of Tiwari claiming his party`s top priority is making Delhi "garbage free", along with caption: "The people are counting our work. You (Manoj Tiwari) should tell what happened to this promise."

The AAP uploaded this tweet in response to BJP Delhi unit`s tweet claiming, "Delhi is only saying one thing, seventy promises were made but not even half fulfilled. You (AAP government) could not even meet 10 percent target to pass, 91% percent you betrayed Delhi."

Meanwhile, Delhi Chief Minister Arvind Kejriwal in his address to a public gathering at the foundation stone-laying ceremony for development in JJR colony in Budh Nagar said: "Happiness lies in making others happy!"

The AAP also claimed there are countless governments who seek votes from slum dwellers and later demolish these very slums. "We are the first government to forbid demolition of slums over the past five years and have instead planned to build concrete houses so they can live a dignified life," it said in a tweet.

Taking on the Delhi government on illegal colonies, the BJP Delhi tweeted that its charge sheet establishes the AAP government was based on lies and betrayal, saying that despite promising illegal colonies will be regularised, but, in five years, despite several directions from the Supreme Court, did not make even a single map.