14 dead, over 20 injured in twin suicide blasts in Somalia 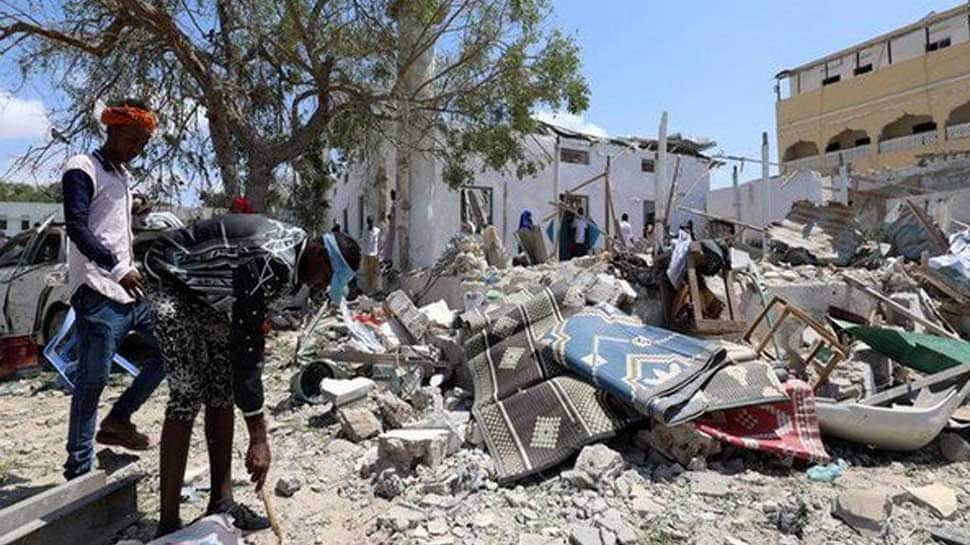 He added that most of the casualties were civilians.

Bay`s information minister Ugas Hassan Ibrahim said that the injured were rushed to the Baidoa Regional Hospital for treatment.

The militant group, al-Shabaab, claimed responsibility for the attack, through Andalus Radio, its media channel.

The group frequently carries out suicide attacks in Somalia and parts of East Africa.

Somalia has been plagued with insecurity, violence and political chaos in the last three decades.

Infighting between the forces of the Federal Government of Somalia, assisted by African Union peacekeeping troops, and various militant Islamist groups and factions, have claimed thousands of lives.