The Central African Republic`s leaders asked Russia several months ago to provide weapons for units being formed by the EU. 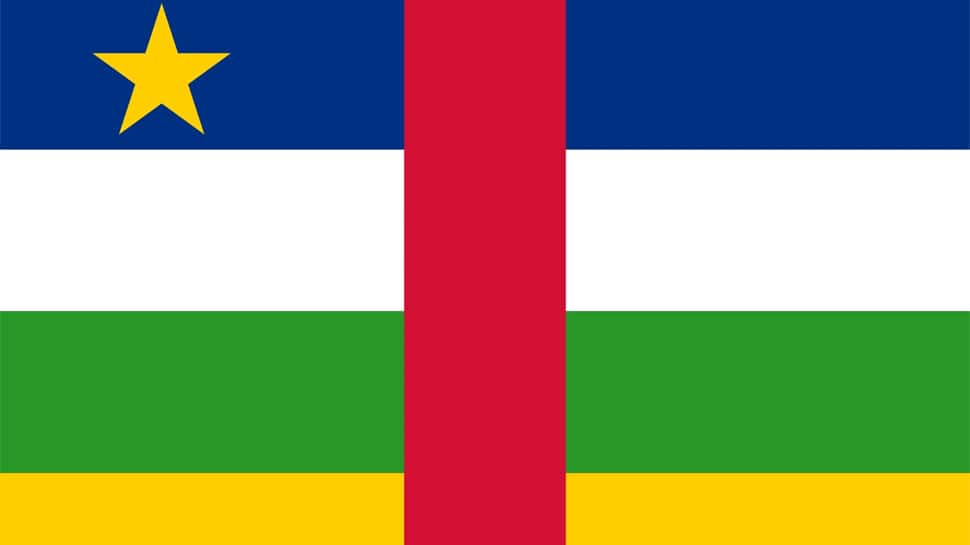 United Nations: Russia has been authorized to provide the Central African Republic`s armed forces with light arms, under an exemption to an arms embargo on the country granted by the UN, diplomatic sources said on Friday.

"It`s clear," an official said on condition of anonymity.

London, Paris and Washington had asked that the request be put on hold as they sought additional information on the shipments.

They also called on Russia to strengthen measures related to the storage of the weapons in the Central African Republic, which has been under an arms embargo since 2013.

"Our only request was that the Russian delegation submit additional information on the serial numbers of the weapons... so that we can track weapons going into CAR," said a US official.

"We think it is a reasonable request and underscores the importance of coordinating the physical protection, control, safe storage and management of transferred arms and ammunition."

The Central African Republic`s leaders asked Russia several months ago to provide weapons for units being formed by the EU.

France blocked a previous request last month over concerns about the storage of the weapons in the volatile country, a council diplomat said.

In response, Russia promised reinforced security for warehouses and that it would stagger future deliveries. The first delivery is due next week, with two more on February 1 and April 1.

It also wants to train troops on use of the weapons, another proposal subject to the UN`s green light.

In the long term, the UN`s peacekeeping forces in the Central African Republic must be replaced by the country`s own armed forces.

The Central African Republic has faced instability since it exploded into violence after the 2013 overthrow of longtime leader Francois Bozize by the mainly Muslim Seleka rebel alliance.