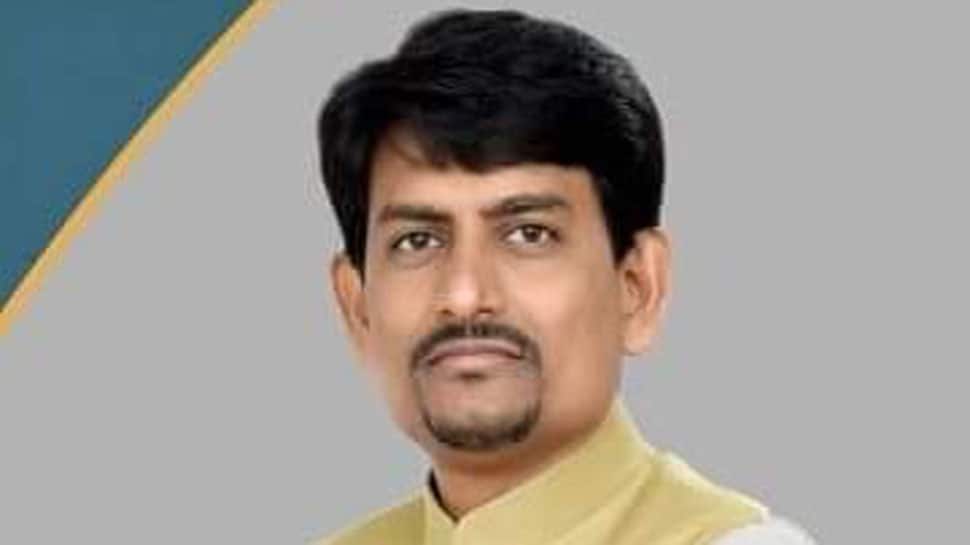 “Only one incident happened somewhere in Gujarat and I condemn it,” said the Radhanpur MLA, adding, “If I've threatened anyone, I'll go to jail myself.”

Several migrant workers from UP, Bihar and MP fled the state after several mob attacks on them in connection to the rape of a toddler inSabarkantha.

“Gujarat belongs to everyone. It is as much yours as it is mine,” he said.

On September 28, a 14-month-old toddler – from the Thakor community – was allegedly raped in a village near Himmatnagar town of Sabarkantha district. Ravindra Sahu, a labourer hailing from Bihar and working in a local ceramic factory, was later arrested for the rape by police.

Following the arrest, the Kshatriya Thakor Sena – which is led by Alpesh Thakor – said migrant workers from other states should not be given jobs in Gujarat. A 200-strong mob, allegedly led by Thakor Sena members, stormed a factory near Vadnagar town of Mehsana district on October 2 and thrashed employees.

“This is unfortunate, we have never advocated violence and only talked peace. All Indians are safe in Gujarat,” said Thakor had said.