The United States deployed the aircraft carrier USS Carl Vinson in the disputed waters of the South China Sea on Saturday as part of maritime "routine operations." 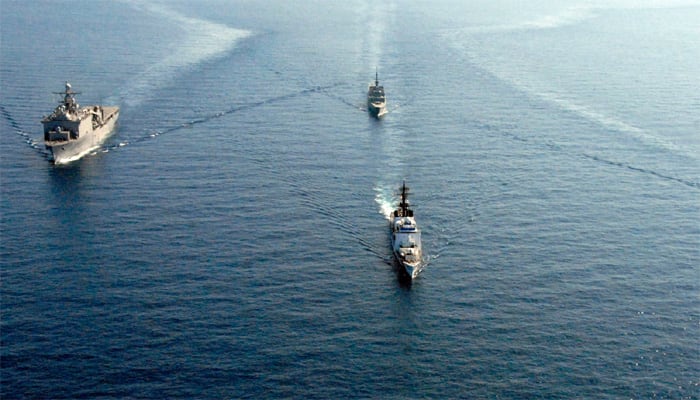 New York: The United States deployed the aircraft carrier USS Carl Vinson in the disputed waters of the South China Sea on Saturday as part of maritime "routine operations."

According to CNN, sailing with the 97,000-ton Vinson is the guided-missile destroyer USS Wayne E. Meyer, the Navy said in a statement. The Vinson carries a flight group of more than 60 aircraft, including F/A-18 jet fighters.

The operation comes amid growing tensions between the United States and China over territory and trade, and as the Trump administration looks set to take a more confrontational stance toward China than its predecessor.

During his confirmation hearing, new Secretary of State Rex Tillerson said China should be blocked from accessing the artificial islands it`s built, setting the stage for a potential showdown.

Earlier, China`s Foreign Ministry said it heard about the planned deployment of the Vinson days before it happened, and warned Washington against challenging its sovereignty.

The contested waters are a crucial shipping route at the heart of a territorial dispute that pits multiple countries against one another.