Ninety per cent of the cabinet is likely to be reconstituted following a mid-term review of the government's performance, said the new CM. 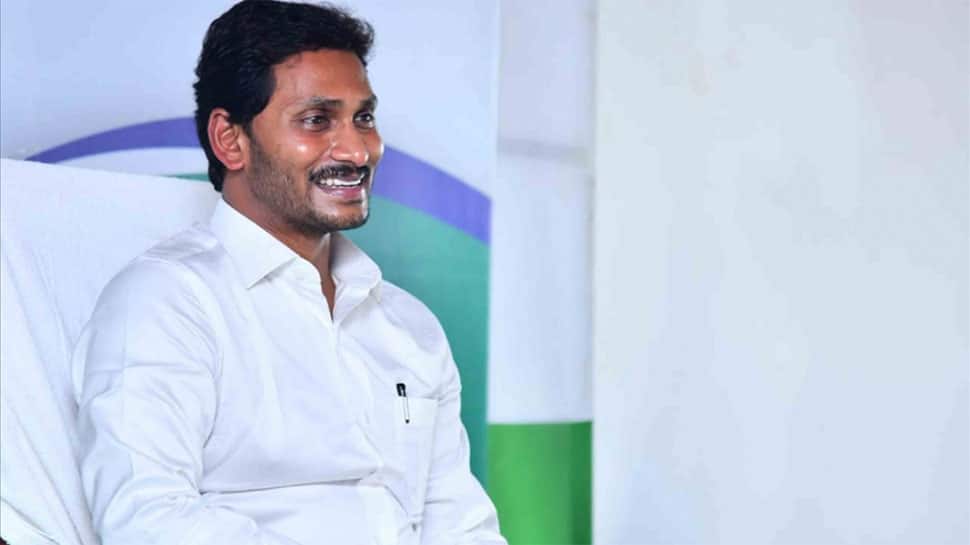 Vijayawada: Andhra Pradesh Chief Minister Jagan Mohan Reddy, who'll enter the State Secretariat for the first time on Saturday (June 8), is all set to expand his cabinet. Twenty state ministers are scheduled to take the oath of office on Saturday at Vijayawada.

State Governor ESL Narasimhan will administer the oath to the new council of Ministers at 11.49 am at a public function. Among the 25, five deputy chief ministers will swear in. The deputy CMs will be one each from Scheduled Caste (SC), Scheduled Tribe (ST), Backward Castes, Minority and Kapu community.

Reddy has asked the legislators swearing-in tomorrow to mentally prepare themselves for future reshuffles and cabinet changes in the next two-and-half-years, sources told Zee Media. The new CM also added that 90 per cent of the team is likely to be reconstituted following a mid-term review of the government's performance.

“Targetting corruption during TDP government regime will be among the first priority,” Reddy said. He was speaking at a YSR Congress Legislature party meeting at Tadepalli in Guntur on Friday (June 7).

Reddy, who was sworn in as the Chief Minister on May 30, will enter into his Secretariat office for the first time on Saturday at 8.29 am.

In an unprecedented move, Reddy decided to appoint five deputy chief ministers under him in a full 25-member Cabinet on Friday. He also told his legislators that the Cabinet would predominantly comprise members from the weaker sections, contrary to expectations that the Reddy community would get a lion's share.

In the previous N Chandrababu Naidu government, one each from, Kapu and BC communities was made deputy CMs.