Andhra's ruling YSRCP says it is against Citizenship Amendment Act

The YSRCP, which had voted for Citizenship Amendment Bill (CAB) in the Parliament, has now said that it is against the legislation. 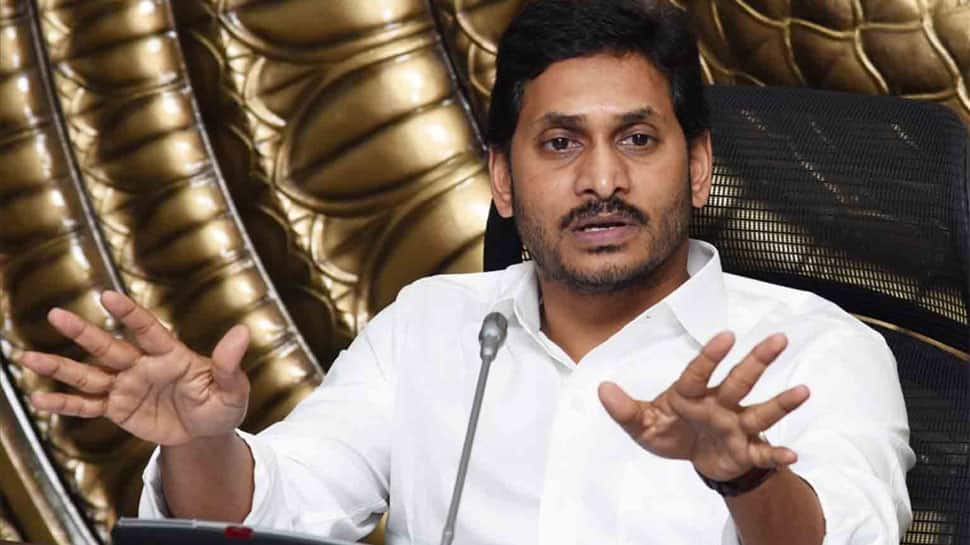 Amaravati: In a volte-face on the Citizenship Amendment Act (CAA), Andhra Pradesh`s ruling YSR Congress Party (YSRCP) on Tuesday said it is against the discriminatory law and also opposed the proposed National Register of Citizens (NRC).

The YSRCP, which had voted for Citizenship Amendment Bill (CAB) in the Parliament, has now said that it is against the legislation.

He claimed that Chief Minister Y.S Jagan Mohan Reddy has already made the party`s stand clear. He said the people, especially the minorities, need not panic as the YSRCP was opposed to both CAA and NRC.

He told reporters minorities are feeling insecure and were staging protests. "Our government is for the welfare of the minorities and supports them. We already consulted various minority organisations and took their opinion," he said.

"According to the Indian Constitution, those unable to adjust in other countries during Partition have come and taken Indian citizenship, which is quite legal. Objecting such people`s citizenship after these many years is not a fair step," a statement by the YSRCP quoted the minister as saying.

The YSRCP, which has 22 MPs in Lok Sabha, had voted for CAB but had sought amendments to include Muslims.

Interestingly, both the YSRCP and opposition Telugu Desam Party (TDP) had supported CAB. However, Telangana`s ruling Telangana Rashtra Samithi (TRS) had voted against it.