In Jagan Reddy's Andhra Pradesh, cops to get a weekly-off

The state government's move to implement the weekly-off system in the Police Department is likely to benefit nearly 67,804 personnel. 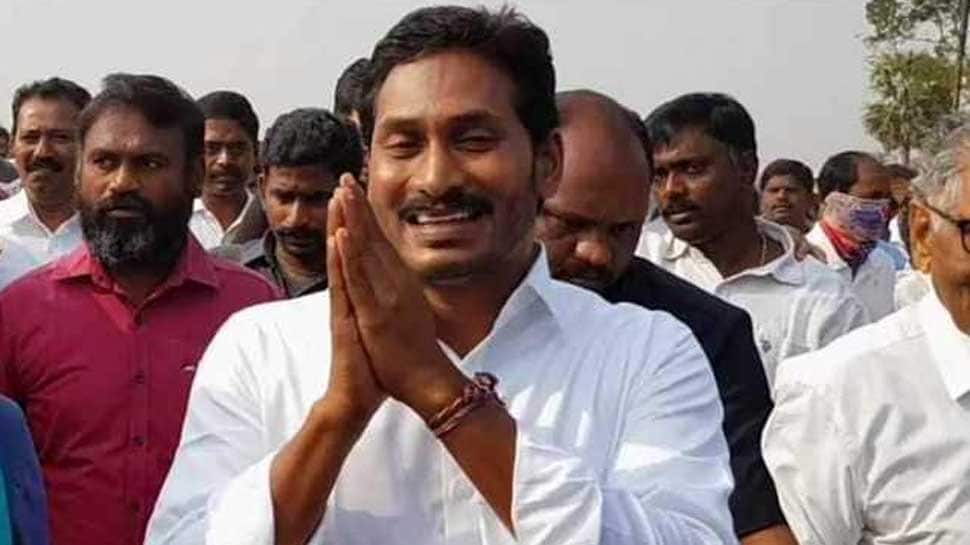 Amravati: In a piece of good news for thousands of state police personnel, the Andhra Pradesh government led by Chief Minister YS Jagan Mohan Reddy has decided to implement the long-pending weekly-off system from Wednesday.

This will ensure that all state police personnel in Andhra Pradesh, including constables and inspectors, will get a weekly-off from now onwards.

The state government's move to implement the weekly-off system in the Police Department is likely to benefit nearly 67,804 personnel.

The decision in this regard was taken by the state government after a high-level meeting on Tuesday.

A committee headed by Additional Director General of Police (Law and Order) Ravi Shankar Ayyanar had recommended the implementation of the weekly-off system and several other measures for the well-being of the state police personnel.

The Ayyanar committee had proposed a set of 19 formulas to be applicable to various police wings as per the strength availability, work pressure of respective wings.

On their part, various wings of Andhra Pradesh Police Department had also submitted their proposals and requirements to the committee.

After the decision to implement the weekly-off system was announced, state's DGP Goutam Sawang held an interaction with the representatives of various police wings and associations from all districts.

DGP Goutam Sawang has been asked to personally monitor the implementation of the weekly-off system across all wings of the state police force.

Meanwhile, a separate IT platform has been set up to monitor the implementation of the weekly-off, which is likely to help in improving the physical health of policemen in the state.