Jagan Reddy was re-elected from Pulivendula constituency in Kadapa district with a margin of 90,110 over his nearest rival S.V. Satish Kumar Reddy of Telugu Desam Party (TDP). 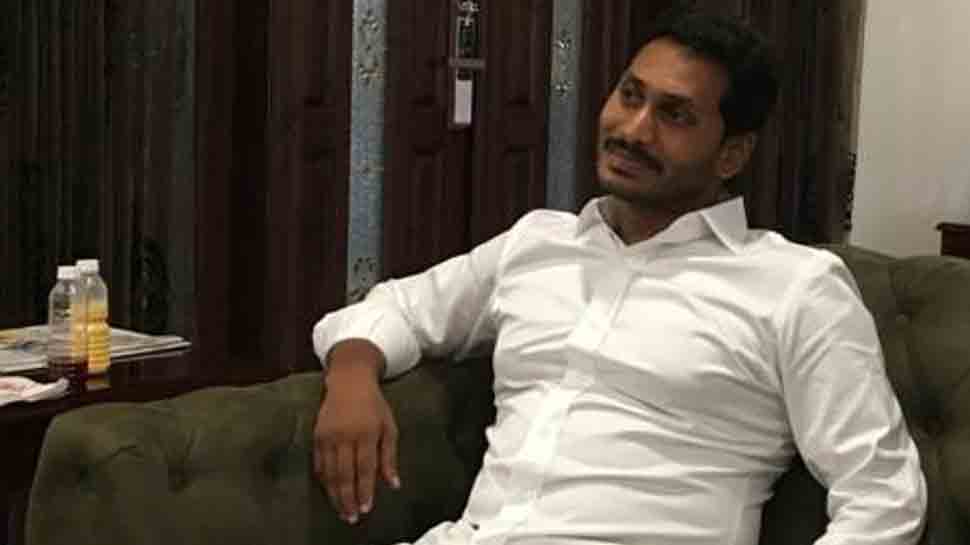 Amaravati: YSR Congress Party leader YS Jagan Mohan Reddy, who is all set to take oath as the new Chief Minister of Andhra Pradesh next week, was elected to the state Assembly with the highest margin of over 90,000 votes while Malladi Vishnu of his party won the election with lowest margin of 25 votes.

Jagan Reddy was re-elected from Pulivendula constituency in Kadapa district with a margin of 90,110 over his nearest rival S.V. Satish Kumar Reddy of Telugu Desam Party (TDP). In 2014, the YSRCP leader had defeated the same TDP candidate by 75,243 votes, which was also the highest in the state.

This time, the second highest margin of 81,035 votes was achieved by YSRCP candidate Anna Ram Babu from Giddalur constituency.

Malladi Vishnu of YSRCP was elected from Vijayawada Central with a margin of a mere 25 votes over his nearest rival of Bona Umamaheswara Rao of TDP. NOTA (None of the above) votes in this constituency were 1,016, about 41 times more than the margin of victory.

A candidate each of YSRCP, TDP and Jana Sena won with a margin between 100 and 1,000 votes.

The lowest margin of 4,205 was recorded in Guntur where TDP`s Galla Jayadev retained the seat.