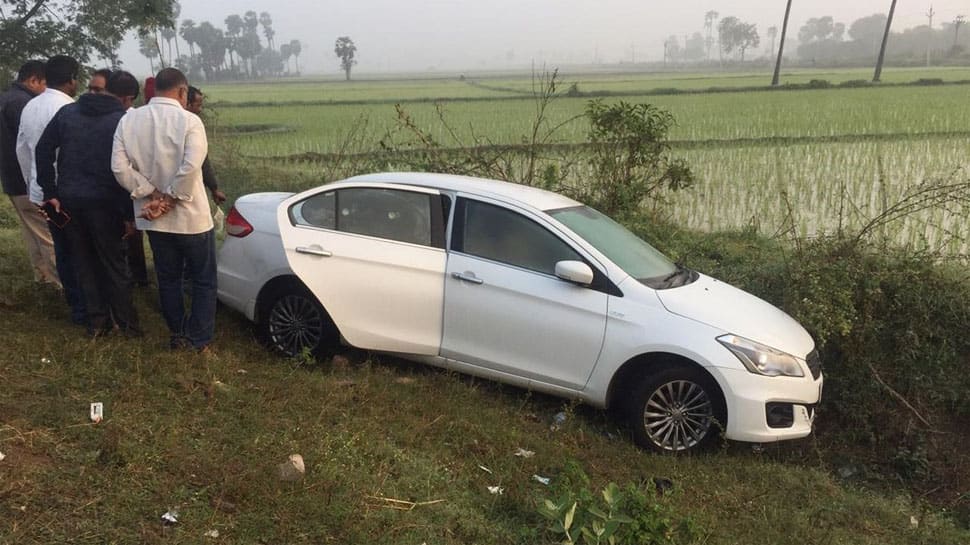 His body was lying in the backseat of the car, said sources.

in a car late last night, on National Highway-65 near Nandigama Mandal, Krishna District. Police are probing the incident.

Chigurupati was reportedly briefly arrested in 2017 over non-payment of employees’ salaries.

In his LinkedIn profile, Chigurupati calls himself a successful entrepreneur who “set up and owns several companies in the bio-pharmaceutical and pharmaceutical industry including Hemarus Therapeutics Limited in India and Hemarus LLC in the US.”