YSR Congress leaders have expressed concerns over his death and called for a probe. 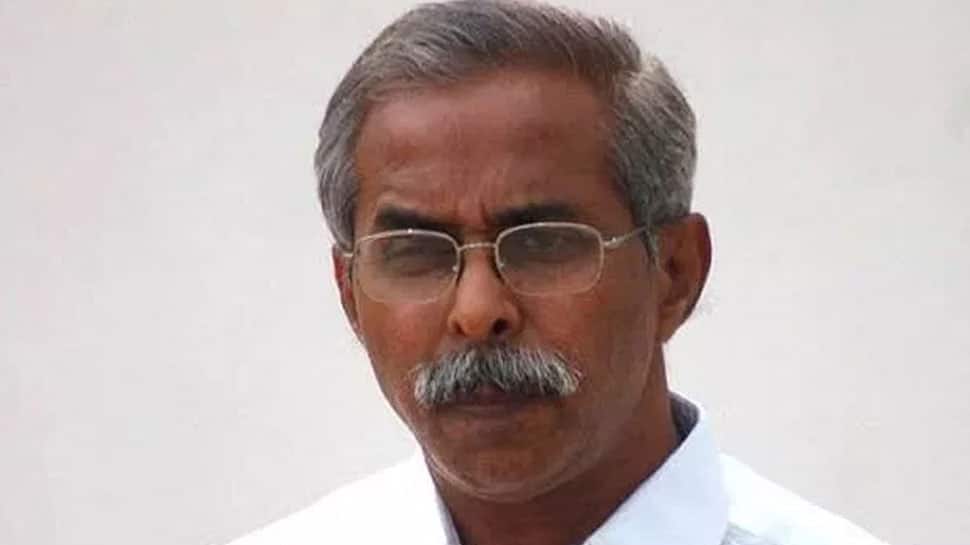 Kadapa: YSR Congress party leader YS Vivekananda Reddy was found dead at his residence under suspicious circumstances on Friday. He was 68 years old.

Vivekananda Reddy - a former Andhra Pradesh Minister – is believed to have suffered a massive cardiac arrest at his residence in Pulivendula town.

The former MP was alone at his house and his body was found in a pool of blood in the bathroom.

In view of suspicion over his death, a formal police complaint has been filed by his personal assistant Krishna Reddy in this regard.

A case of unnatural death under Section 174 of the Code of Criminal Procedure has been registered and the police have begun their investigations.

He is survived by his wife and a daughter.

According to his PA, the deceased YSRCP leader had injury marks on his forehead.

His body was taken for autopsy to a government hospital.

YSR Congress leaders have expressed concerns over his death and called for a probe.

They claimed he was fine till Thursday and had participated in the election campaigning.

MP Vijay Sai Reddy called for an impartial probe to find out if it was a natural death or accidental death or there was some other cause.

Vivekananda Reddy was elected from the Kadapa Lok Sabha constituency on Congress ticket in 1999 and 2004. He was twice elected to the Andhra Pradesh Assembly (1989, 1994) from Pulivendula, a family stronghold.

He was also elected to the Andhra Pradesh Legislative Council in 2009 and served as Agriculture Minister in Kiran Kumar Reddy`s cabinet.

He remained loyal to Congress when Jaganmohan Reddy raised a banner of revolt against the party for not picking him as the successor of his father and Chief Minister YS Rajasekhara Reddy following his death in a helicopter crash in 2009.

Vivekananda Reddy contested 2011 by-election from Pulivendula constituency against his sister-in-law and Jagan`s mother YS Vijayamma, who contested as YSR Congress candidate and won with a huge majority.

He later quit the Congress and joined YSR Congress.