The YSR Congress Party stormed to power in Andhra Pradesh with a landslide victory, winning 151 seats in the 175-member Assembly. 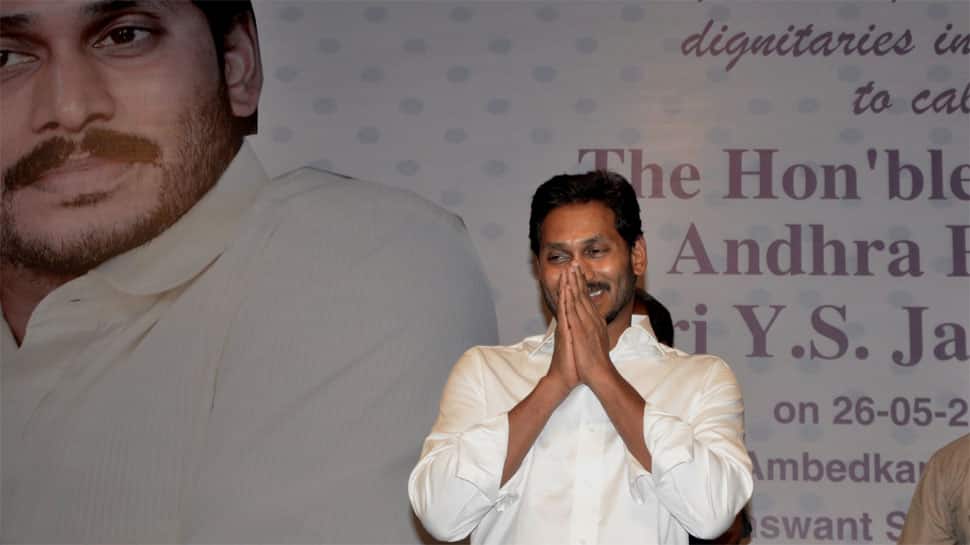 The swearing-in ceremony is expected to take place at Vijayawada`s Indira Gandhi Municipal Stadium at 12.23 pm. Sources said the CM-designate has invited the Telugu Desam Party chief N Chandrababu Naidu for the swearing-in ceremony. He is also learnt to have sought the outgoing Chief Minister`s advise and suggestions for the state`s development.

After the oath-taking ceremony, Reddy along with Telangana CM Rao and Governor ESL Narasimhan will leave for Delhi to attend the swearing-in of Narendra Modi as Prime Minister.

The newly-elected legislators of the YSR Congress Party (YSRCP) unanimously elected Reddy as the legislature party leader on Saturday.

The YSR Congress Party stormed to power in Andhra Pradesh with a landslide victory, winning 151 seats in the 175-member Assembly. One seat went to Jana Sena Party led by actor-turn politician Pawan Kalyan. After TDP`s rout, Naidu had submitted his resignation to Governor ESL Narasimhan on Thursday.

Is it end of the road for TDP chief Chandrababu Naidu?