The dialogue is part of a Memorandum of Understanding (MoU) signed between India and Pakistan in 2005. 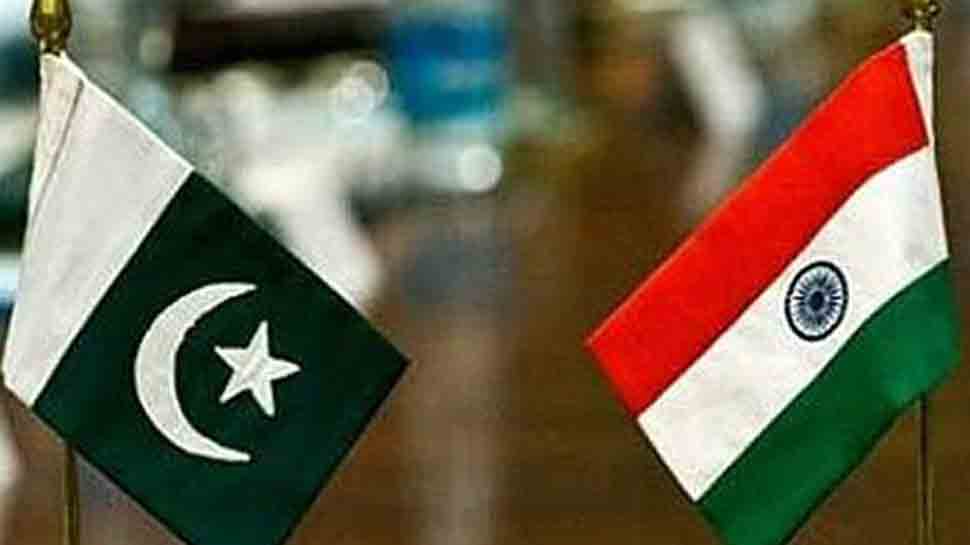 New Delhi: In the backdrop of rising tension between India and Pakistan after the Pulwama terror attack, Pakistan on Wednesday cancelled the annual maritime dialogue with India. Pakistani highlighted the prevailing condition between the two neighbouring nations for the cancellation of talks.

The dialogue is part of a Memorandum of Understanding (MoU) signed between India and Pakistan in 2005. The heads of  ICG and PMSA also have a hotline link on the lines of India Pakistan DGMOs for regular exchange of information on non-military maritime issues as per the 2005 agreement.

The meet between India's Coast Guard (ICG) and Pakistan Maritime Security Agency (PMSA) was to happen on March 19, 20 and 21. Both Pakistan and India had initially given their consent for the meet.

Last year India and Pakistan held their first dialogue after a gap of two years with ICG director General Rajendra Singh and PMSA chief Rear Admiral Zaka Ur Rehman meeting in Delhi. Before that, the meeting had taken place in Islamabad in 2016.

In 2018 meeting, the release of Indian fisherman was the key focus from New Delhi. The Indian coast guard in a release said, "During the meeting, the Indian side reiterated the need for instituting Standard Operating Procedures (SOPs) for immediate release and repatriation of the fishermen who cross the International Maritime Boundary Line (IMBL) inadvertently as the issue needs to be approached in the humanitarian context."

At least 483 Indian fishermen are in Pakistani custody according to the list exchanged between India and Pakistan on January 1st as part of 2008 agreement. On January 17th, PMSA had opened fire on an Indian fishing boat near Mitha port in Gujarat in which one Indian fisherman died. Six other fishermen were immediately rescued from the boat by ICG. The incident took place on January 17 morning when a PMSA vessel fired at the Indian fishing boat and later rammed and sunk it along with the fisherman 64 nautical miles south-west off Mitha port.

On January 27, after the IAF airstrike on Jaish-e-Mohammad training camp in Balakote, Pakistan carried out a counter strike against Indian military installations along the Line of Control.