Masazo Nonaka – the world's oldest man - died at his home in northern Japan at the age of 113. 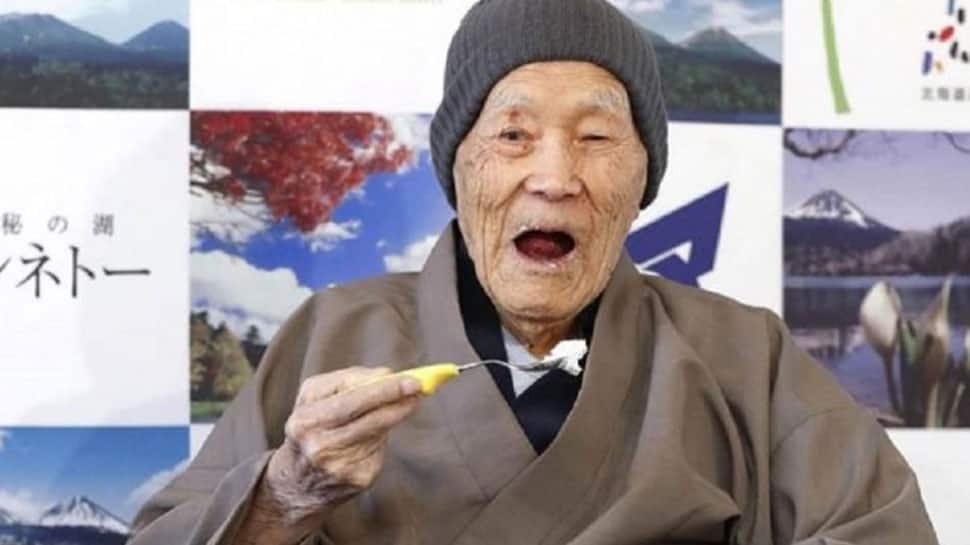 TOKYO: Masazo Nonaka – the world's oldest man - died at his home - A Hot Springs Inn - in northern Japan at the age of 113.

Nonaka died in the early hours of Sunday while sleeping at home in Ashoro on Japan's northern main island of Hokkaido, his family said.

He died peacefully from natural causes, according to his granddaughter Yuko Nonaka. The supercentenarian, whose family has run a hot springs inn for four generations, was certified by Guinness World Records in April 2018 as the world's oldest living man at 112 years and 259 days.

Born on July 25, 1905, Nonaka grew up in a large family and succeeded his parents running the inn.

The 106-year-old inn is now run by his granddaughter Yuko.

She said her grandfather appeared to be as usual until her elder sister noticed he was not breathing.

He was pronounced dead by his family doctor.

"He didn't have any health problem. ... He went peacefully and that's at least our consolation," she said.

Nonaka, who enjoyed eating sweets, used to regularly soak in the springs and would move about in the inn in a wheelchair, wearing his trademark knit cap.

He outlived all seven of his siblings, as well as his wife and three of their five children.

The fastest-aging country in the world, Japan as of September 2018 had a centenarian population of 69,785, nearly 90 percent of them women, according to the Ministry of Health, Labour and Welfare.

The world's oldest living person is also Japanese - Kane Tanaka - a 116-year-old woman from Fukuoka on the southern main island of Kyushu.