Sohae is also the site Pyongyang used as a test stand to fire some of its rocket engines on the ground. 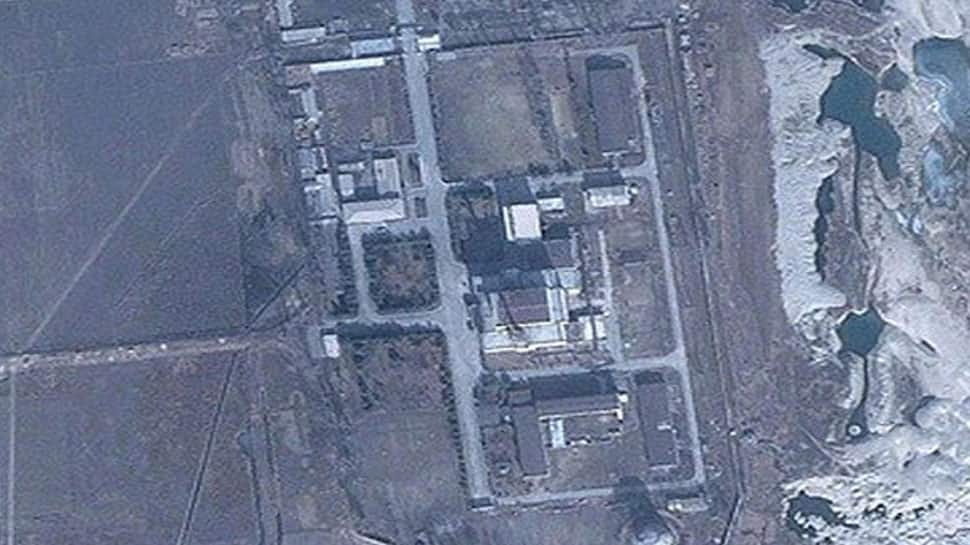 Seoul: Activity has been detected at a North Korean long-range rocket site suggesting Pyongyang may be pursuing the "rapid rebuilding" of a test facility after the collapse of the Hanoi summit, according to an analysis of satellite imagery from a US think tank.

The Washington-based Center for Strategic and International Studies (CSIS) says activity is "evident" at the vertical engine test stand and the launch pad's rail-mounted rocket transfer structure at the Sohae Satellite Launching Station -- the facility from which Pyongyang launched satellites in 2012 and 2016.

Sohae is also the site Pyongyang used as a test stand to fire some of its rocket engines on the ground.

The satellite launches were condemned by the international community and widely viewed as disguised ballistic missile tests.

The renewed activity was recorded two days after the Hanoi Summit between US President Donald Trump and North Korea's Kim Jong Un -- which ended early without an agreement -- and may "demonstrate resolve in the face of US rejection" of the North's request for sanctions relief, the CSIS researchers said.

"This facility had been dormant since August 2018, indicating the current activity is deliberate and purposeful." But Joel Wit, the director of the respected Washington-based 38 North project cautioned that the evidence was not necessarily "consistent with preparations for an ICBM test".

"Aside from the fact that DPRK has never tested an ICBM from Sohae - it's a space vehicle launch site - preparation for any launch would require a wide range of activities not observed in the imagery."