Officials from Pakistan's Ministry of climate change told WION that a team of United Nations and World Wildlife Fund visited Balakot to take an account on the loss of trees in the strikes on Thursday. 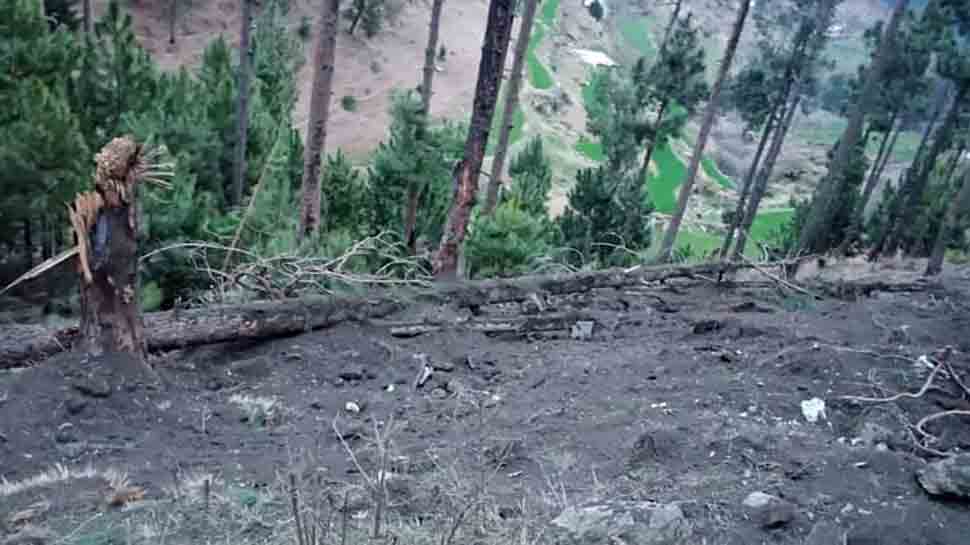 New Delhi: In what seems to be a curious case of irony but also exposes Pakistan's dual policy on terror, Pakistan took a team of United Nations and World Wildlife Fund to Balakot to assess damage done to trees in the aftermath of India's strikes on Jaish-e-Mohammad terror camps but did not allow UN ombudsman to meet 26/11 mastermind, Hafiz Saeed.

Officials from Pakistan's Ministry of climate change told WION that a team of United Nations and World Wildlife Fund visited Balakot to take an account on the loss of trees in the strikes on Thursday. A follow up visit happened on Friday.

These were UN diplomats from the United Nations Environment Programme (UNEP) who are stationed in Islamabad. Pakistan has said 19 trees were damaged in the strikes by India and were part of a project called "Billion Tree Tsunami" launched by the govt.

Asked about Pakistan involving UN on the trees damaged by Balakot strikes, India's environment minister Harsh Vardhan said "it is not worth commenting"

The development comes even as Islamabad denied a visa to UN Ombudsman to "interview" Hafiz Saeed who had applied for delisting from the UN's terror list.

For delisting the applicant has to be personally interviewed by UN ombudsman for which they wanted to travel to Pakistan. The UN official had to settle for a video interview of Hafiz Saeed. Hafiz Saeed was informed about the UN decision not to delist him on 6th March.

There has not been any reaction from Pakistan's foreign office as to why they did not give UN ombudsman visa to travel to the country.

It is believed that Islamabad feared that any UN official's meet with Hafiz Saeed could have led to more issues for the country which is under global pressure to act on terrorist groups it has been supporting.

Hafiz Saeed chief of Pakistan based terror group Jamaat ud Dawa(JuD) & Falah-e-Insaniat(FiF) and was banned on 10 December 2008 after the 26/11 Mumbai terror attacks.