The former army chief left for Dubai for medical treatment and has not returned since, citing security and health reasons. 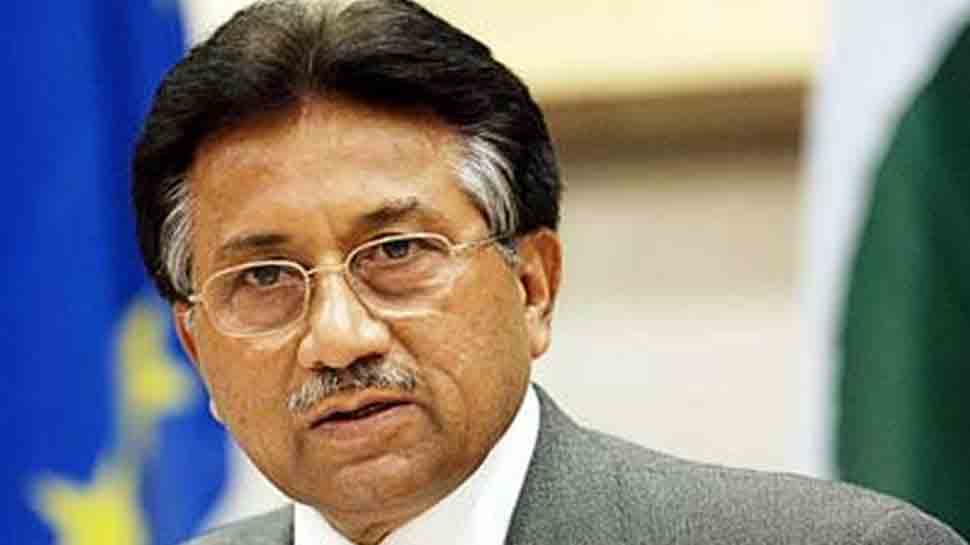 Islamabad: Pakistan's former military ruler Pervez Musharraf has been admitted to a hospital in Dubai after suffering a reaction from a rare disease that has weakened his nervous system, his party has said.

General (retd) Musharraf, 75, who has been living in Dubai since March 2016, is facing the treason case for suspending the Constitution in 2007, a punishable offence for which he was indicted in 2014.

A conviction for high treason carries the death penalty or life imprisonment.

The former army chief left for Dubai for medical treatment and has not returned since, citing security and health reasons.

Musharraf was rushed to the hospital as an emergency on Saturday night after his condition suddenly worsened, All Pakistan Muslim League (APML) Secretary-General Mehrene Adam Malik said Sunday.

A PML Overseas President Afzaal Siddiqui told DawnNewsTV that Musharraf suffered a reaction from amyloidosis, a rare condition for which the former president has been receiving medical care.

According to the party, the former president has been advised complete bed rest by doctors till his full recovery.

Siddiqui informed about Musharraf's illness in October last year, saying the former president's disease has "weakened his nervous system". At the time, he was being treated for the condition in London.

"Due to amyloidosis, broken protein starts getting deposited in various organs," Siddiqui said. "[As a result] Pervez Musharraf has difficulty in standing and walking."

Amyloidosis is a rare disease that occurs when a substance called amyloid builds up in a person's organs. Amyloid is an abnormal protein that is produced in the bone marrow and can be deposited in any tissue or organ.

The APML official had then said that Musharraf's treatment could continue for up to five or six months.

Upon his full recovery, Siddiqui had said, Musharraf intends to return to Pakistan.

Musharraf, who ruled Pakistan from 1999 to 2008, has been declared a fugitive in the Benazir Bhutto assassination case and the Red Mosque cleric killing case.