1168 candidates to contest on 90 seats in Haryana Assembly polls

The last date for withdrawal of nomination by the candidates was October 7. 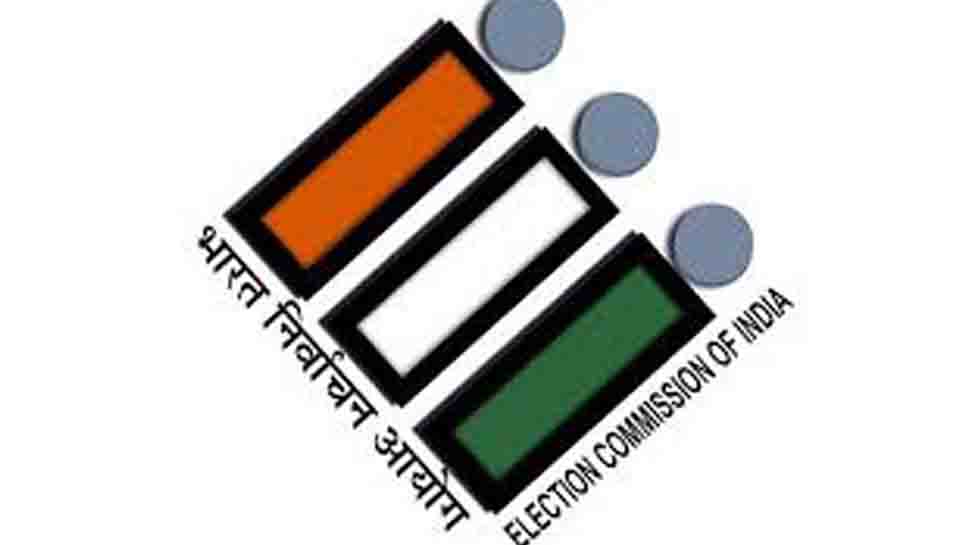 Chandigarh: A total of 1,168 candidates are left in the fray for the upcoming assembly elections in Haryana scheduled to be held on 1st October as the deadline of nomination ends.

The last date for withdrawal of nomination by the candidates was October 7.

"A total of 1,168 candidates are in the fray for 90 assembly seats in Haryana after the withdrawal of nomination by candidates on Monday", Joint Chief Electoral Officer Inder Jeet said in a statement.

The election commission has also allotted election symbols to various political parties contesting in the election.

Giving district-wise details, the Joint CEO said, 36 candidates are in the fray in Ambala district, 58 from Jhajjar district, 57 from Kaithal, 44 from Sirsa, 66 from Sirsa district and 118 from Hisar are left in the election fray.

Meanwhile, 69 candidates are in the fray in from Faridabad district, 71 candidates from Bhiwani, 59 from Karnal, 54 from Gurugram and 35 from Palwal will be contesting the assembly polls.

Polling will be held on October 21 and the results will be declared three days later that is on October 24.