Earlier on Wednesday (November 20), NCP chief Sharad Pawar added a new twist to the ongoing political stalemate over government formation in Maharashtra by meeting PM Modi in the Parliament. 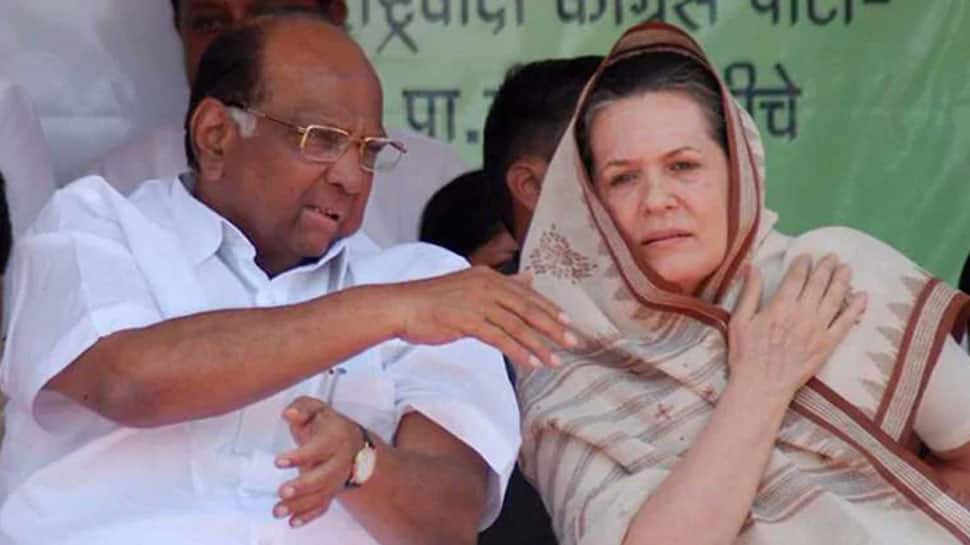 The Congress leaders are confident that a non-BJP government will be formed in Maharashtra in the first week of December. But the Congress will withdraw its support from a Shiv Sena-Congress-NCP coalition government if Uddhav Thackeray-led Sena will adopt a communal agenda.

Earlier on Wednesday (November 20), Pawar added a new twist to the ongoing political stalemate over government formation in Maharashtra by meeting PM Modi in the Parliament. Though Pawar claimed that he went to meet the prime minister to hold discussions over the issues of farmers in Maharashtra it is widely believed that the NCP supremo held talks over the government formation in Maharashtra too. Union Home Minister Amit Shah and Finance Minister Nirmala Sitharaman also attended the meeting which lasted for 45 minutes.

During the meeting, Pawar submitted a letter to PM Modi highlighting the problems of the farmers in Maharashtra and sought immediate Central assistance for them and complete and unconditional farm loan waiver.

Notably, the leaders of Shiv Sena, NCP and the Congress are busy in hectic parleys to form a non-BJP government in the state. The three parties started negotiations over government formation in Maharashtra after the BJP and Shiv Sena failed to form the government despite contesting the October Assembly election as allies.

The BJP and Shiv Sena got the simple majority to form the government after the results were declared on October 24 with the BJP winning 105 seats and Sena 56 in 288-member Maharashtra Assembly. But the two parties failed to form the government as Sena chief Uddhav Thackeray demanded rotational chief ministerial post, a demand rejected by the BJP.

Sources claim that the Congress and the NCP are willing to support the Shiv Sena to form the government but the two parties are yet to give any concrete assurance to Sena. Congress sources said that Sonia Gandhi wants a commitment from Sena that the party will give up its hardline Hindutva agenda before giving support to the party.

The NCP is also engaged in dialogue with both the Congress and Shiv Sena leaders but Pawar, who is known for his political acumen, is still non-committal on supporting the Shiv Sena-led government in Maharashtra. The Congress and the NCP contested the Assembly election as allies with the NCP winning 54 seats, while the Congress bagged 44.