Union Minister Nitin Gadkari drew comparisons between India's most loved sport cricket and politics, to stress upon the fact that like a game of cricket, political future is also equally unpredictable, and the future can change drastically. 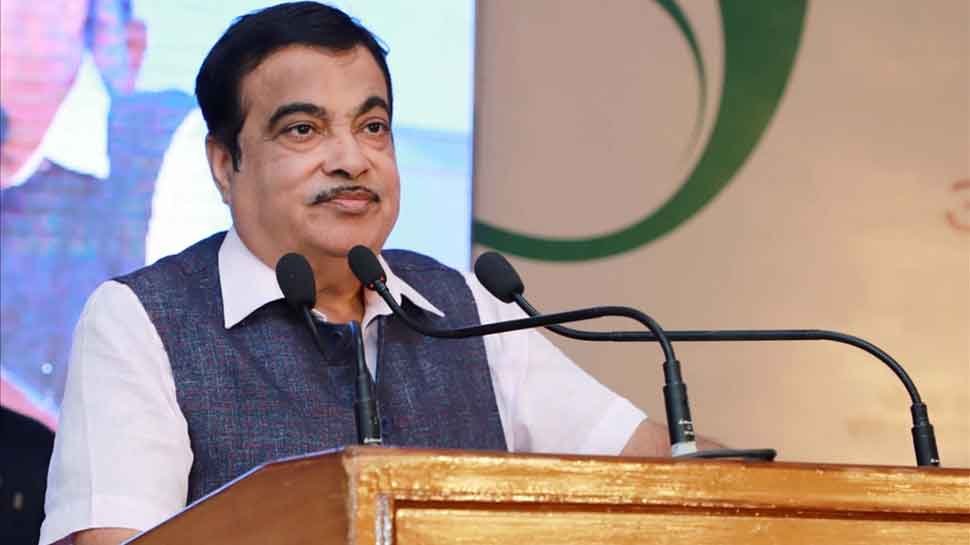 MUMBAI: Union Minister Nitin Gadkari drew comparisons between India's most loved sport cricket and politics, to stress upon the fact that like a game of cricket, political future is also equally unpredictable, and the future can change drastically.

“Anything can happen in cricket and politics. Sometimes you feel you are losing the match, but the result is exactly the opposite,” Nitin Gadkari was quoted as saying by news agency ANI on Thursday.

#WATCH "Anything can happen in cricket and politics. Sometimes you feel you are losing the match, but the result is exactly the opposite. Also, I have just arrived from Delhi, I don't know the detailed politics of Maharashtra,"Union Min Nitin Gadkari on Maharashtra govt formation pic.twitter.com/JB6cfeMRok

Gadkari was asked to comment on the ongoing political crisis in Maharashtra when he made an analogy between politics and cricket. Maharashtra was placed under President's rule on Tuesday after no party was able to stake claim to form the government since the election results in the recently-held polls were declared on October 24.

The BJP and the Shiv Sena contested the Maharashtra assembly polls in a pre-poll alliance, but could not form the government due to differences over power-sharing. The Shiv Sena insisted on having the Chief Minister`s post for two-and-half-year but the BJP said that there was no such agreement.

The BJP was the first party to be invited by Governor Bhagat Singh Koshyari to stake a claim, however, acting CM of Maharashtra Devendra Fadnavis informed the Governor that they didn't have numbers to prove majority on the house of the floor.

The Shiv Sena is now attempting to come up with an alliance with the Congress and Sharad Pawar's NCP to form the government in the state.

When asked if a non-BJP government would affect projects launched by the Devendra Fadnavis government, Gadkari dismissed the concern and said, " "I feel there will be no difference. In our democracy, governments change but projects continue without any problem. No matter which government comes now, it will take ahead positive policies and development projects that have already been launched."

Gadkari also refused to predict which party would come to power after the tussle was over. "This is an appropriate question to the wrong person," he said with a smile, adding that those planning to form the government would be in a better position to speak on the matter.

Earlier, the Shiv Sena pulled out NDA alliance at the Centre when its minister Arvind Sawant handed in his resignation from the Union cabinet, putting an end to the BJP-Shiv Sena partnership in Maharashtra.

Breaking his silence on the Maharashtra impasse, Home Minister Amit Shah on Wednesday said the Sena’s demand for a rotational chief minister was a new one which was not acceptable to the BJP.

Meanwhile, sources reported that Shiv Sena, the Nationalist Congress Party and the Congress held their first tripartite meeting on Thursday to finalise the government formation details.