Patnaik continued his grip over Odisha with his party, BJD, winning 112 Assembly seats in the 147-member House. 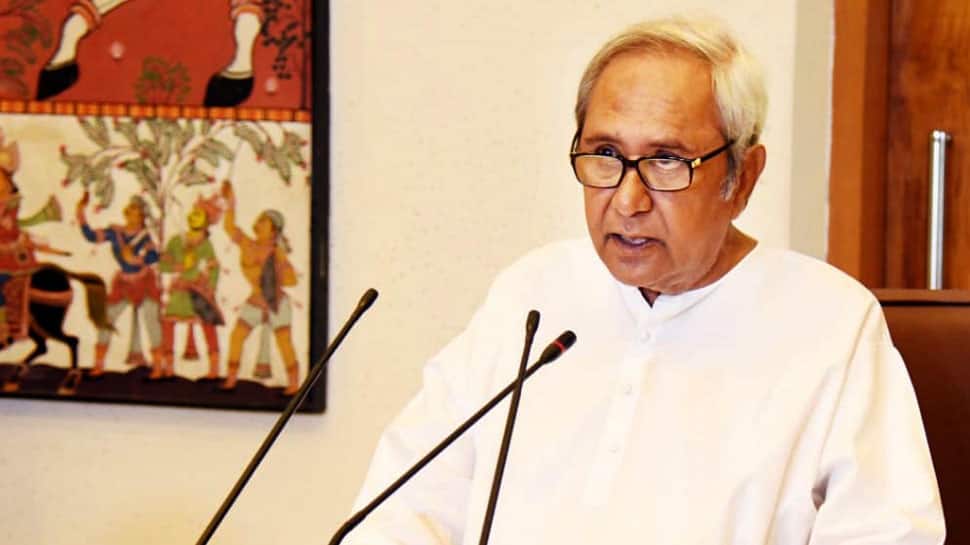 Bhubaneswar: Biju Janata Dal (BJD) chief Naveen Patnaik will be sworn-in as Odisha Chief Minister on May 29 for a fifth consecutive term after an emphatic win in the state Assembly elections, the party said on Saturday.

Patnaik has continued his grip over Odisha with his party, BJD, winning 112 Assembly seats in the 147-member House. Bharatiya Janata Party (BJP) has overtaken Congress as the main opposition party by winning 23 seats. Congress has been able to bag only nine seats. In 2014 Assembly elections, BJD had got 117 seats while BJP 10. Congress had won 16 seats.

The vote share of BJD in the Assembly polls has been pegged at 44.7 per cent while that of BJP at 32.5 per cent. Congress polled 16.12 per cent votes.

Patnaik, who defeated Pitambar Acharya of BJP by a margin of 60,160 votes from Hinjili Assembly constituency, became the chief minister for the first time in 2000. Since then, he has been winning all successive Assembly polls.

In the Lok Sabha polls, BJD won 12 seats, BJP 8 and Congress one.