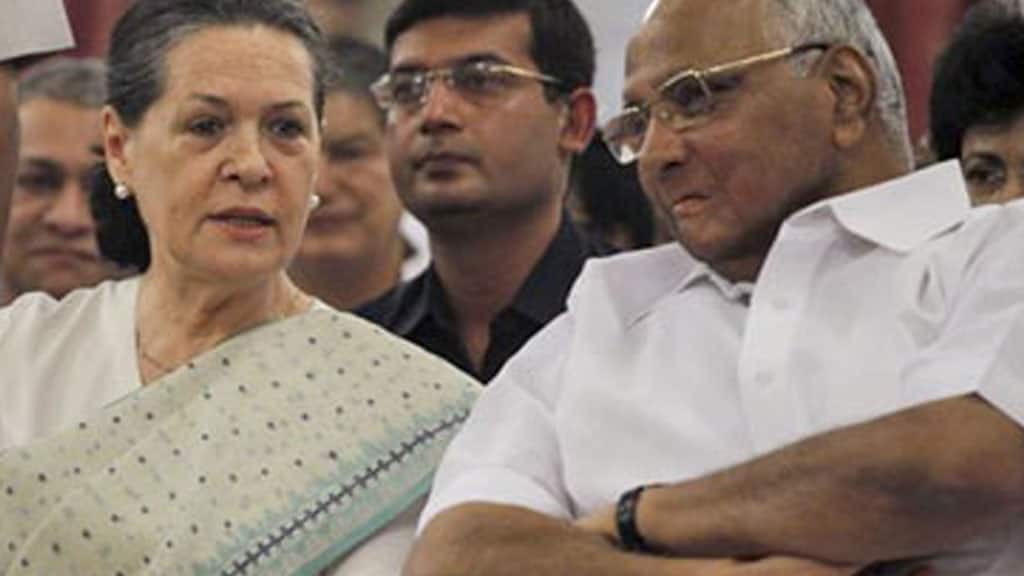 The sitting MLAs who may not get ticket for the upcoming Assembly election are Aslam Sheikh from Malad, Mumbai, Rahul Bondre from Buldhana, Kashiram Pawra from Shirpur, D S Ahire from Shakri, Sidhram Mhatre from Akkalkot, Bharat Bhalke from Pandharpur. Congress sources claimed that all these leaders are in touch with BJP and Shiv Sena and they are looking for opportunities to leave the Congress and join either the BJP or Shiv Sena.

Former Maharashtra chief minister Prithviraj Chavan, who is currently the sitting MLA from Karad (South) Assembly seat in Satara is also unlikely to contest in the upcoming Assembly election because the party is planning to field him as its candidate for Satara bypoll. Sources said that senior leaders of Congress and Nationalist Congress Party, which is fighting the election in alliance with the Congress, are scheduled to meet in Mumbai on Sunday. NCP chief Sharad Pawar announced on September 16 that the NCP and Congress will contest on 125 seats each in the upcoming assembly election. Addressing a press conference in Nashik, he also informed that 34 seats will be given to parties involved in other coalitions.