The Congress party, in a repeat of 2015 assembly elections, drew a blank by managing to not win even a single seat. 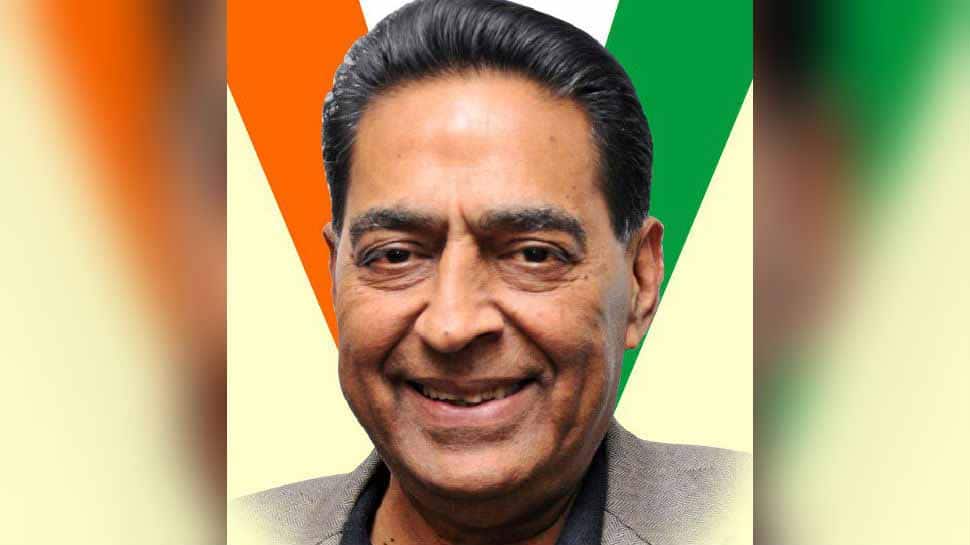 New Delhi: Congress state chief Subhash Chopra offered his resignation just hours after the declaration of the results of the Delhi Assembly election 2020. On Tuesday evening, Chopra offered to resign from the post in a letter he wrote to Congress interim president Sonia Gandhi.

The Congress party, in a repeat of 2015 assembly elections, drew a blank by managing to not win even a single seat.

"I take responsibility for the debacle of the party in Delhi Assembly polls. I had less time, but still, I put all my efforts," the Delhi Pradesh Congress Committee (DPCC) president was quoted as saying by ANI.

Chopra slammed the Arvind Kejriwal-led Aam Aadmi Party (AAP) for influencing voters on mere advertisements. "I have never seen such politics in Delhi ever where voters got influenced by the advertisements done by AAP and voted for it," he said.

To add to the drubbing, 63 of the 66 candidates fielded in the polls forfeited their deposit. Even Chopra's daughter, Shivani who contested from Kalkaji Assembly seat, lost her deposit.

The ruling AAP got an overwhelming majority with 62 of the 70 seats while the Bharatiya Janata Party (BJP) got the remaining 8 seats.