The BJP and Shiv Sena are locked in a bitter power tussle over seat-sharing in Maharashtra even 10 days after the election results were announced. Shiv Sena wants to form a coalition government under the 50:50 formula. 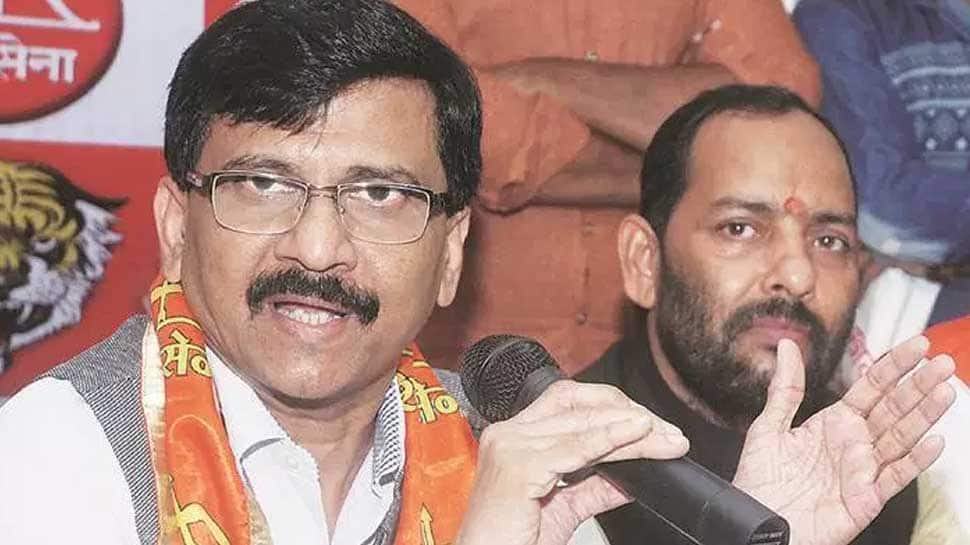 New Delhi: Shiv Sena MP Sanjay Raut on Tuesday took a sly dig at the Bharatiya Janata Party (BJP) over Amit Shah's recent meeting with Devendra Fadnavis in the national capital and said that the current political situation in Maharashtra is clear and added that "Delhi's pollution will not enter here."

Addressing a press conference in Mumbai, Raut said, "The air pollution in Delhi is not going to enter Maharashtra. Every decision pertaining to the state will be taken here itself and the final call will be of Shiv Sena chief Uddhav Thackeray."

The BJP and Shiv Sena are locked in a bitter power tussle over seat-sharing in Maharashtra even 10 days after the election results were announced. Shiv Sena wants to form a coalition government under the 50:50 formula. They have demanded the CM's post for Sena candidate for 2.5 years. BJP, however, is clear that CM will be Devendra Fadnavis and he will lead BJP-Shiv Sena government in Maharashtra for the next five years. Therefore, there has been a delay in government formation.

It is learnt that BJP is being supported by a few smaller parties and independent candidates and sources earlier said that Fadnavis meeting BJP core group members on Tuesday to discuss about government formation and a possible meeting with Uddhav Thackeray.

Meanwhile, Raut also refuted reports that Congress is seeking support from outside to form government in Maharashtra and Sharad Pawar will be the CM. He said that Pawar is a big leader and these are just rumours.

On Fadnavis' possible meeting with Thackeray, Raut said, "Don't believe it until it actually happens."

The BJP and Shiv Sena had contested the Assembly election as allies and BJP has emerged as the largest party in the state with 105 seats, while the Shiv Sena won 56 seats.

Devendra Fadnavis to meet top BJP leaders on Tuesday to decide on government formation in Maharashtra, meeting with Shiv Sena