A delegation led by the Haryana Police Association president Satpal Sharma met Congress leader and former Chief Minister Bhupinder Singh Hooda at his residence on Saturday. Haryana police personnel's major demand is to set out the salary on par with the Punjab Police personnel. 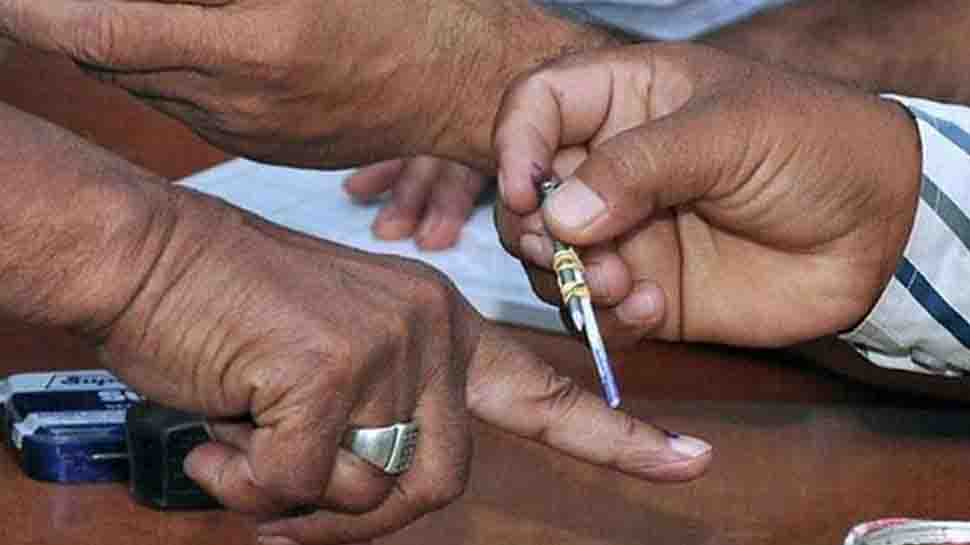 New Delhi: In run-up to the Haryana Assembly election, the state police association on Saturday announced its support to the Congress party, saying that every police personnel will vote for the grand old party.

In an official statement, Sharma said, "Hooda assured us that if his party is voted to power, it will make our pay at par with the Punjab Police. We, in turn, have assured him that the police association will vote for the Congress in the coming elections."

Speaking to ANI, Sharma said that as many as 63,000 Haryana Police personnel, their families and relatives of the personnel will vote for the Congress in the elections."The state police personnel are feeling let down.

Our major demand is to set out the salary on par with the Punjab Police personnel. Hooda tried for it in November 2014, but the incumbent government did nothing in this regard," said Sharma.

When asked about the safe and secure polling in the state, Sharma said,"We will never compromise with the work because for us the work is worship. We will work excellently because that is our job."

Polls to 90-member Haryana Assembly constituencies are slated to be held on October 21. The results will be declared on October 24.